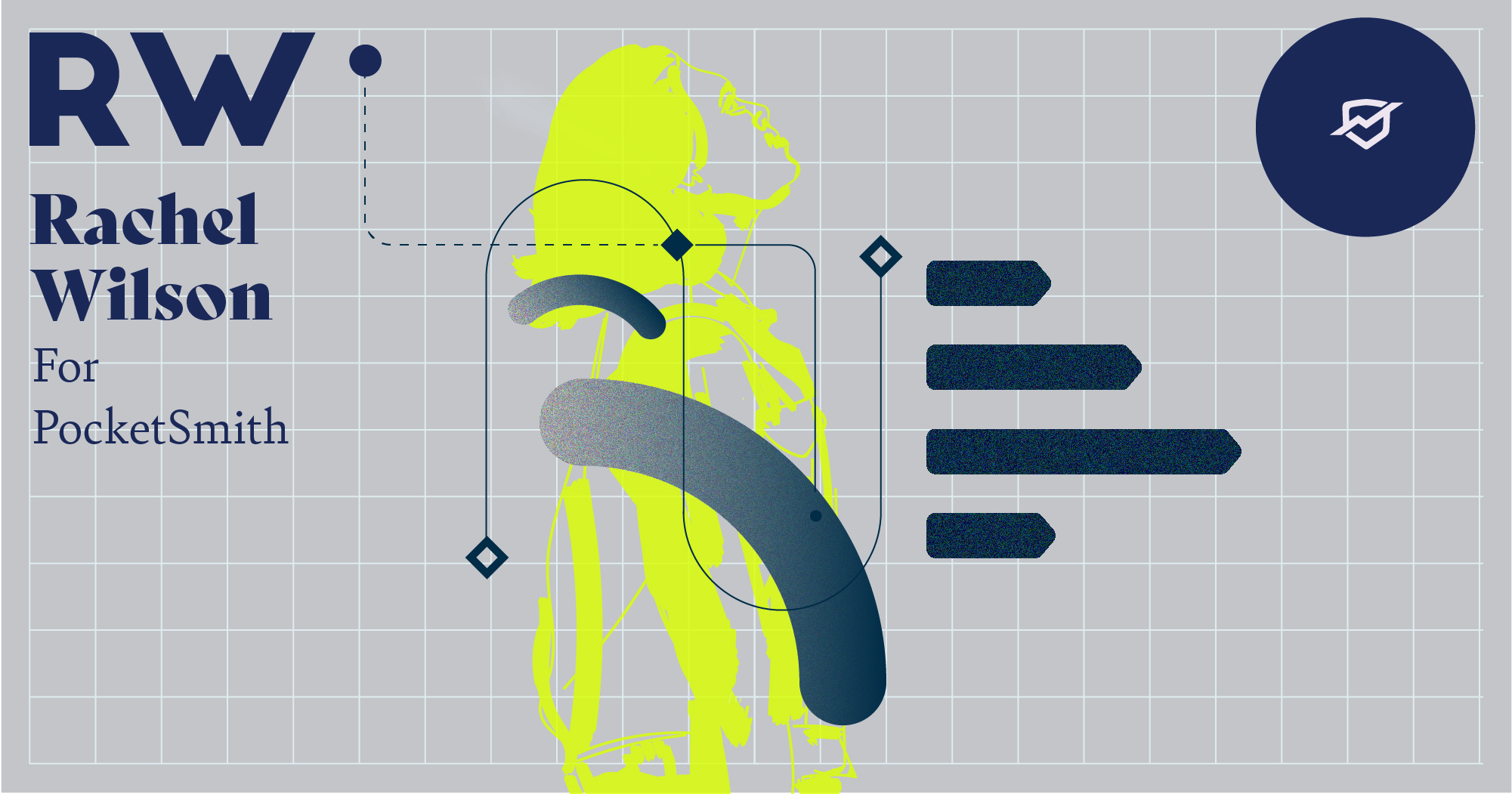 Why There’s A “Regret” Category In My PocketSmith Budget

We’ve all experienced money mistakes that have us asking ourselves, “Was it really worth the money? Could I really afford it?”, which always leads to one of the more frustrating human emotions — regret. For Rachel? She’s incorporated it into how she uses PocketSmith to employ more accountability in her spending.

I smiled as I hit “submit payment”, but as soon as the green tick appeared, my stomach sank. It wasn’t an impulse purchase as such — not when I’d been thinking about it for two weeks — but it was a dumb move all the same.

Would it improve my quality of life? Considering the odds were approximately 1 in 3.8 million, that’s a resounding no.

Was this the second time in six months that I’d been sucked in by a shiny what-if and dropped money on a Lotto ticket? Ouch. Yes.

Hello, buyer’s remorse. And this time, I had an irritating reminder sitting on my PocketSmith dashboard.

How to categorize it in my traffic light priority system? It wasn’t income, critical living expenses, or investments/savings. It wasn’t even a nice-to-have discretionary. That only left Luxury Items — which, yeah, that’s fair. Spending hard-earned money and getting nada in return is a luxury. I couldn’t dispute that.

What I needed was a way to make sure I didn’t do this again. I’d recognized the problem: That’s Step 1, right? Now I needed to measure it. Contain it. Give it boundaries.

Filing it under “Gifts — Birthday” was tempting. My mother and I sometimes bought each other Lotto tickets as a joke gift. But in this case… no. That would be cheating. If I was honest, there was only one name for this.

I won’t lie. Staring at that Regret category stung my pride a little. As a year-long PocketSmith user and years-longer budgeter, I’d love to think I’m above financial slip-ups. Truth is, I’m not. Nobody is.

The Regret category nested neatly under the Luxury Parent category. A keyword search in Transactions for “lotto” brought up my two tickets — one each side of the New Year. While I was there, I added a category rule to automatically file any more Lotto transactions under “Regret.”

By then I was really starting to hate the words “lotto” and “regret.”

But I wasn’t finished yet. I couldn’t leave the Regret budget open-ended. That would be the exact opposite of what I was trying to accomplish. As the old saying goes: If you can’t measure it, you can’t improve it.

The budget line filled up immediately. A red ! appeared, warning me that I was at 100% of my yearly quota.

And you know what? The tension in my gut eased immediately.

I’d named the problem for what it was. I’d set boundaries in place to contain it. And anytime I’m tempted to make a similar purchase now, I think ahead to where I would file the transaction. If it’s in the Regret category, I think: ‘Do I really want to buy this when I already know I’ll regret it?’

Using an entire category works for me. But say I’d bought something I already had an existing category for — a cheap pair of shoes or a houseplant that hated me (hello, calathea). It’s easy enough to use labels to mark these “regret”. I’d save that as a transaction search, so I could find it in a split second in the future.

But to be honest? I don’t think there will be many of these in the future. Not now that I have a virtual filing box to put those useless Lotto tickets in. After all, why would I keep spending money on Regret?

Rachel E. Wilson is an author and freelance writer based in New Zealand. She has been, variously, administrator at an ESOL non-profit, transcriber for a historian, and technical document controller at a french fry factory. She has a keen interest in financial literacy and design, and a growing collection of houseplants (pun intended).

How I Use The Traffic Light System To Prioritize With PocketSmith
Traffic light methodologies are widely used in project, time and even behavioral management — so why not financial management too? Guest writer and PocketSmith super user Rachel uses her own custom traffic light system, and she shows us how she’s combined it with PocketSmith to organize her finances. 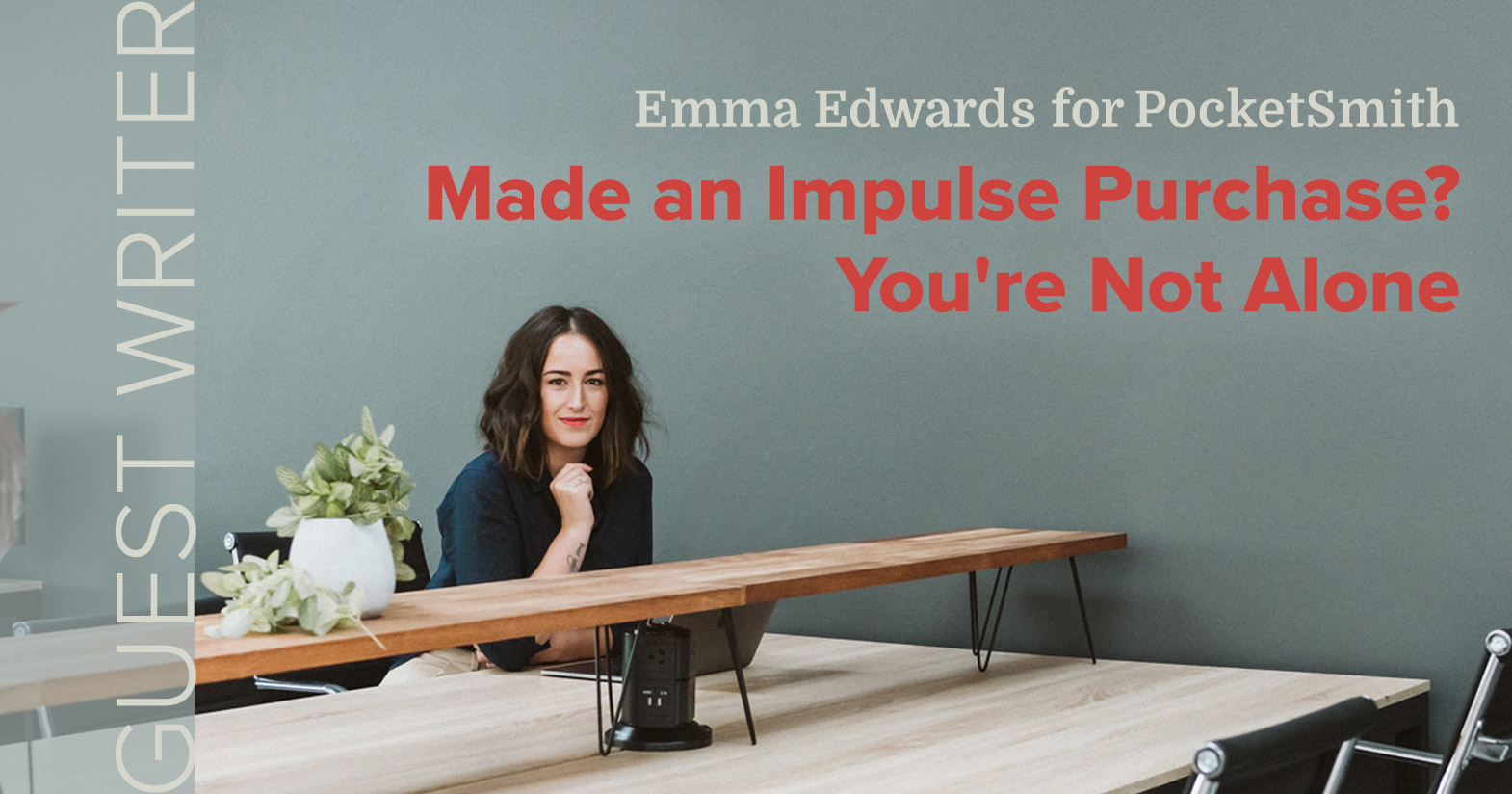 Made an Impulse Purchase? You’re Not Alone
Have you been making more unnecessary online purchases than usual in the past year? We're all guilty of buying something ridiculous like a tub of hummus in response to the pressures of lockdown. The Broke Generation's Emma reminds us that it's not the end of the world!

How Mindful Spending Can Transform The Way You Manage Your Money
Have you ever been in a situation where you have no idea how you spent your paycheck? Your bank account seems to be healthy at the start of the week, and by the end, you’re struggling to pay the bills? The Broke Generation’s Emma Edwards shares how mindful spending can help you feel more in control and confident with your money.