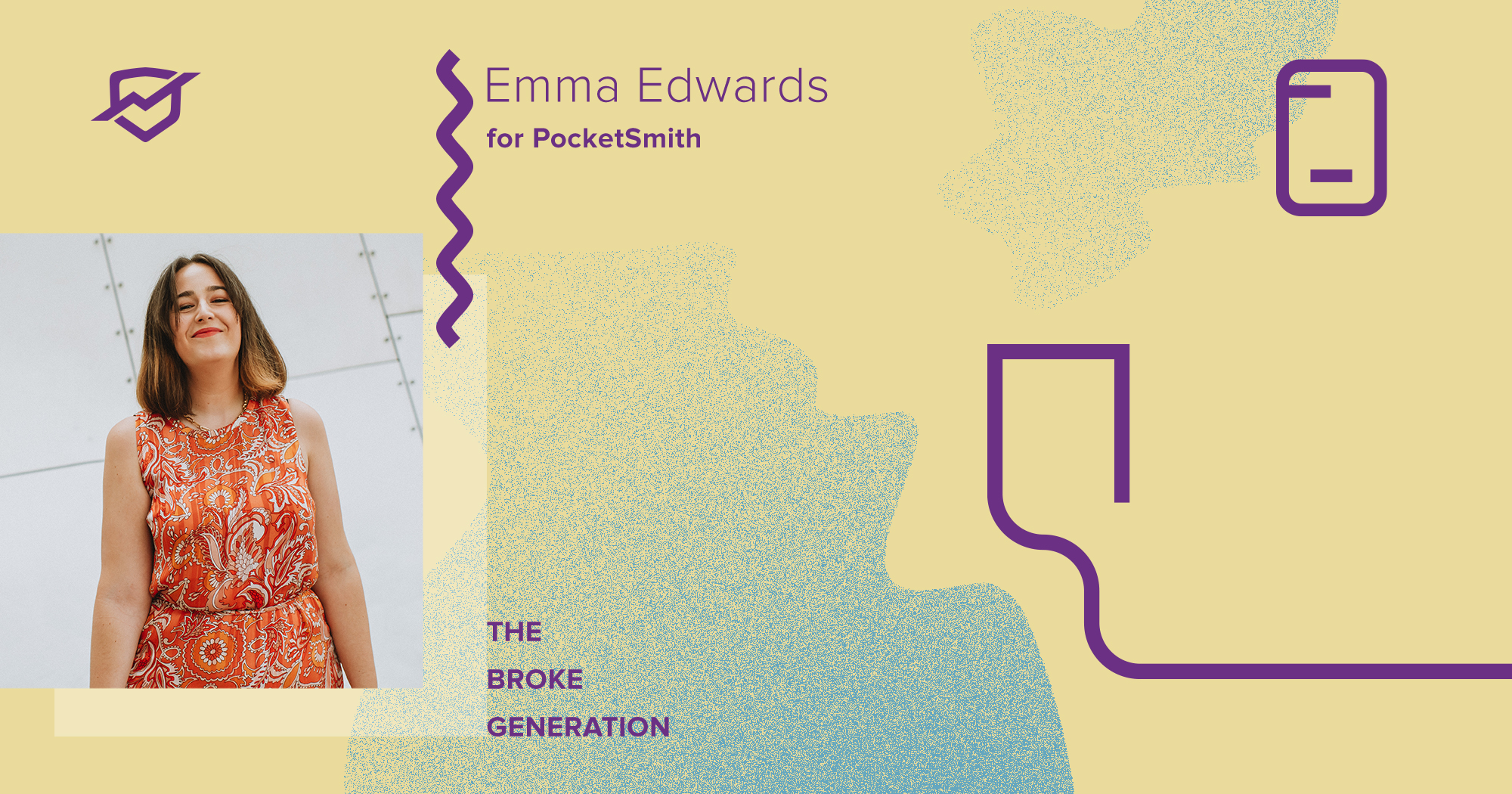 Thanks to pandemic-fuelled online shopping, the rise of Buy Now Pay Later services has been swift and significant. Emma explores the potential pitfalls of this new form of credit, so you can make informed purchasing decisions when buying now and paying later.

In recent years, Buy Now Pay Later (BNPL) products have risen in popularity across the world — but what’s the deal with this flashy new way to pay? In this article, we break down how BNPL is different from credit cards, the risks to your credit score, and whether it belongs in your money-savvy strategy.

What is Buy Now Pay Later

Buy Now Pay Later is a new way to pay for everything from clothing to dental appointments. With a raft of different providers, you can checkout online or in-store as normal, but rather than pay the full amount up front, you’re charged in periodic installments. There’s no interest, but if you miss payments you may incur late fees.

How is Buy Now Pay Later different from credit cards?

Credit cards are issued after an affordability assessment, that takes into account your financial situation and other debts you already have. If approved, you’re given a card that allows you to spend up to a certain limit. You then carry a balance each month where interest is charged on anything that isn’t cleared from your account.

Buy Now Pay Later products do not generally involve a credit check or an affordability assessment. They allow you to purchase things upfront, and pay them back in interest-free installments. Instead of interest, BNPL providers tend to charge fees for late payments.

Are Buy Now Pay Later apps safe to use?

Broadly speaking, major Buy Now Pay Later providers are safe and secure to use, in that they’re legitimate methods of payment. But it’s important to consider how they could be impacting your financial situation. The use of them is directly correlated to an increase in spending, and a lot of the marketing messaging is directed toward overspending. Plus, with so many new apps coming onto the market, it’s easy to get caught up with multiple repayments due across several providers.

That said, it can be possible for Buy Now Pay Later to exist within a healthy budgeting strategy if you’re spending with intention and using the installments to manage your cash flow. Just like any form of credit, it pays to check in regularly to ensure you’re not overspending.

Ultimately, BNPL services are having a growing impact on people’s ability to take out home loans and other forms of credit, so approach them with caution.

Audit your use of Buy Now Pay Later

Log into your Buy Now Pay Later accounts and review the types of things you’ve been using them for. If you’re using them for essentials, that’s one thing. But often these services are heavily marketed towards impulse purchases and non-essentials like fast fashion, tech and gaming.

Aside from what you’re actually buying with Buy Now Pay Later services, consider the wider context of your financial goals. If you’re looking to buy a home anytime soon, or apply for any type of credit, it could be worth reining in your use to clean up your spending and credit history.

Emma Edwards is a finance copywriter and blogger, on a mission to humanize the financial services industry by creating meaningful content that’s accessible and empowering. You’ll find her penning money tips at her blog, The Broke Generation, sharing financial insights on Instagram, or injecting life into content for her business clients. 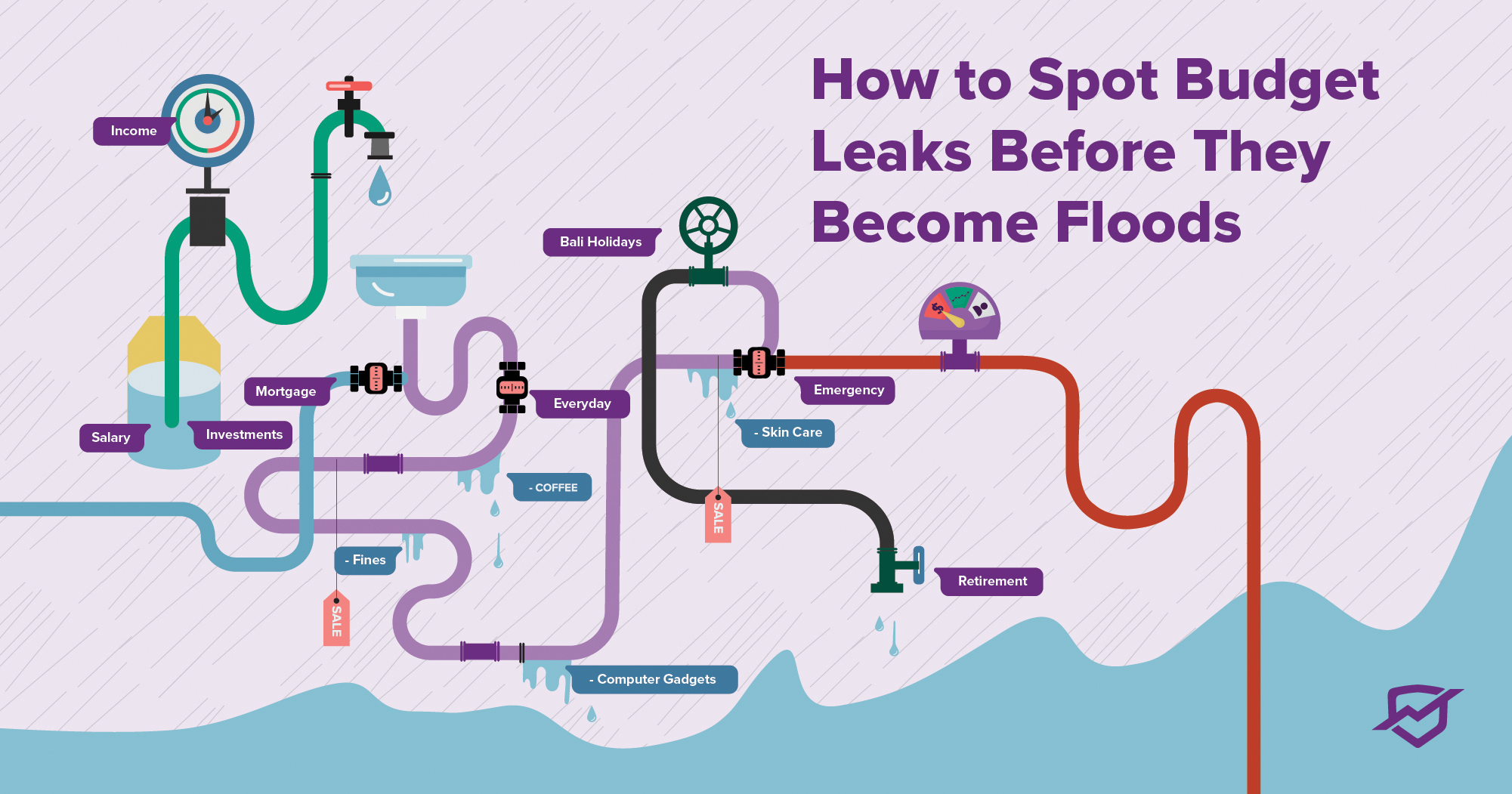 How To Spot Budget Leaks Before They Become Floods
Mind the leak! It’s pretty normal to experience hairline cracks in your budget from the day-to-day stresses of life, but it’s important to keep them in check. Emma shares how you can spot those leaks and plug them up before they become an absolute deluge. 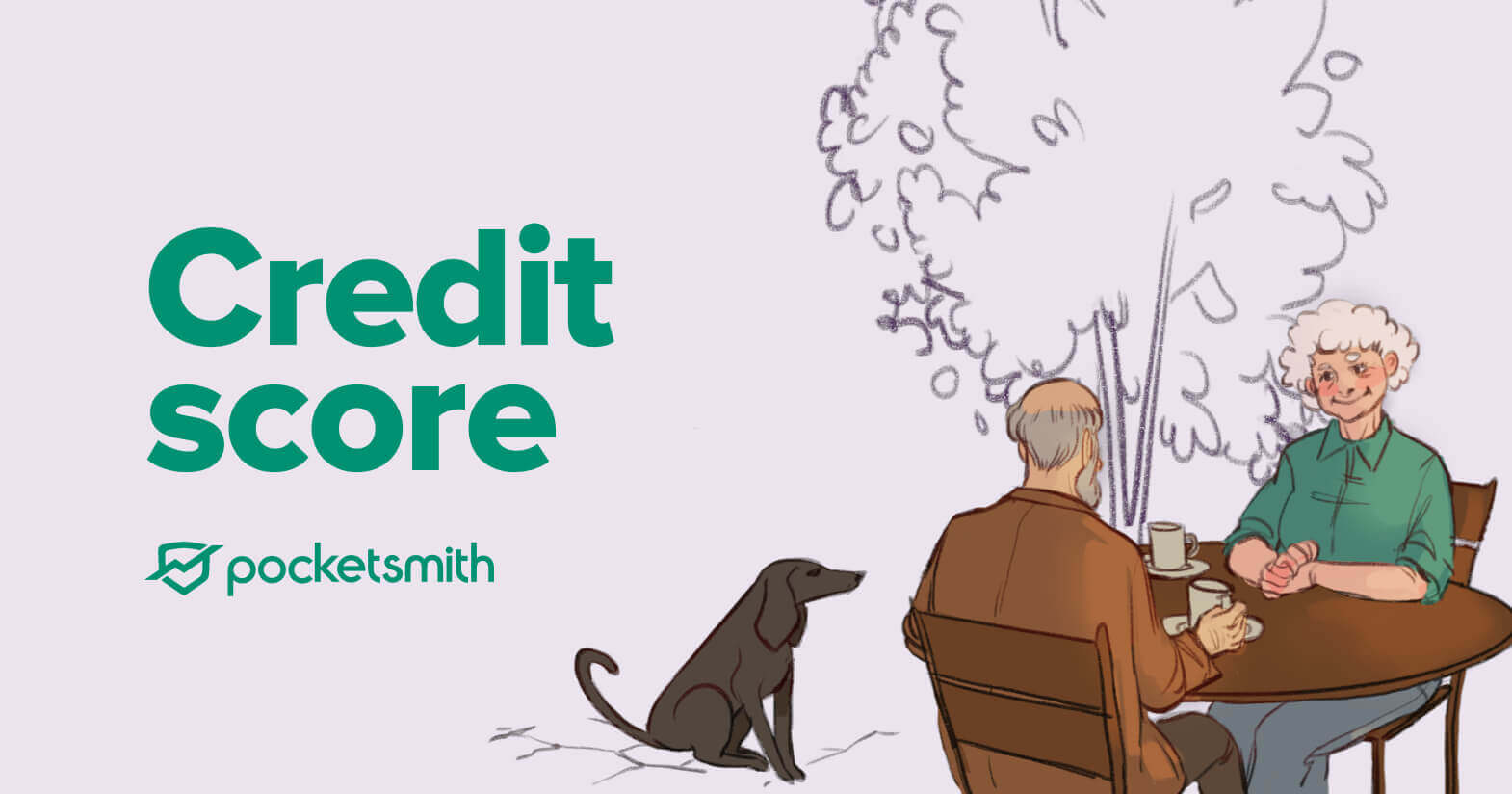 How To Check Your Credit Score
Your credit score seems to be an ominous presence, always waiting around the corner, determining all sorts of things about your daily life, from what interest rates you can get on your loans, to insurance policies you’re eligible for. So what are credit scores or ratings and how do they work? Learn how to check your credit score. 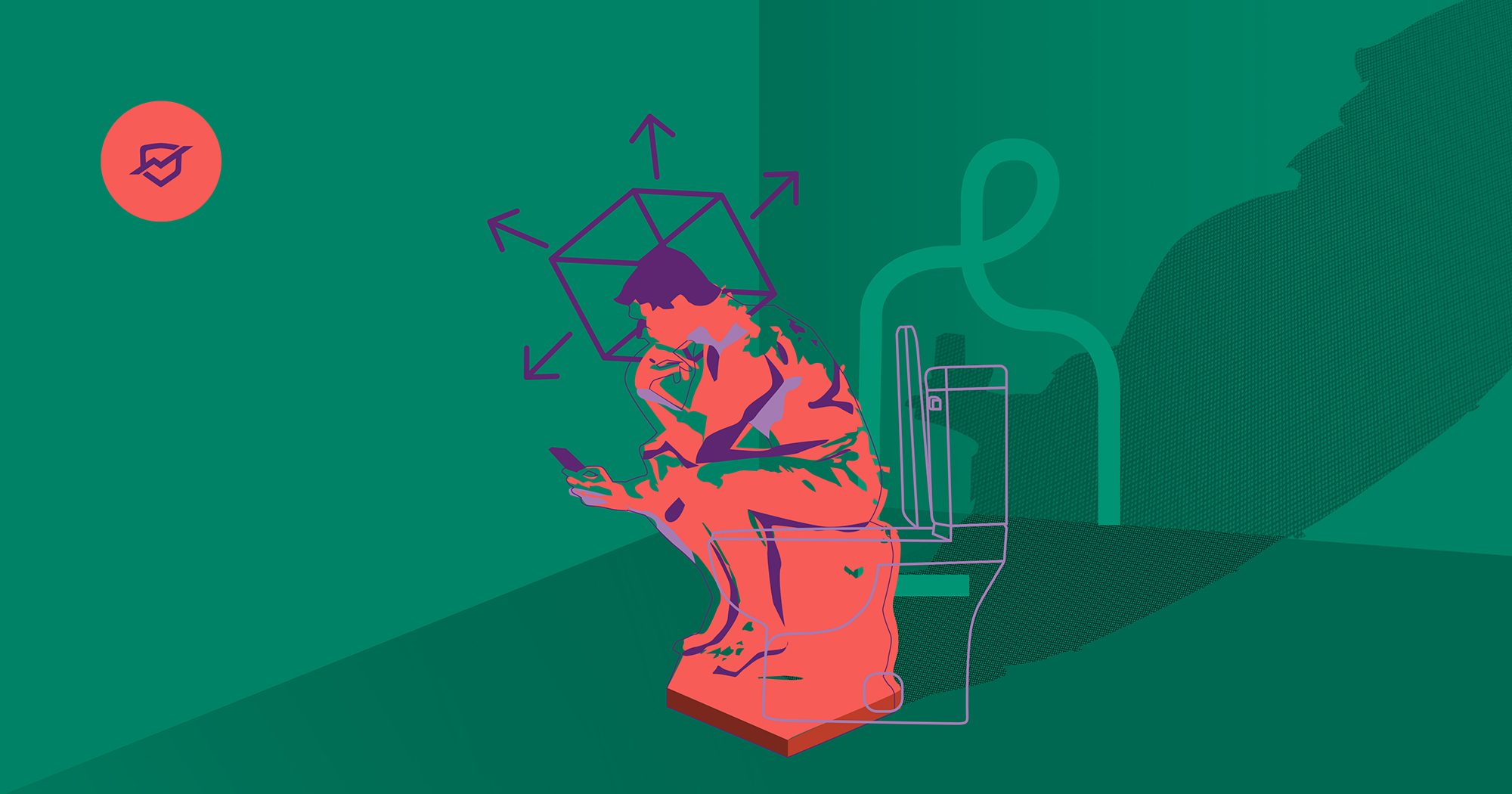 More Than Just Saving: Thinking Outside the Box for a Home Deposit
Long gone are the days where a down payment on your dream home could be easily achieved by saving hard. Working towards a home deposit now requires a bit more finesse. As a master of creativity herself, Ruth The Happy Saver shares some outside-the-box thinking for reaching your deposit goals.