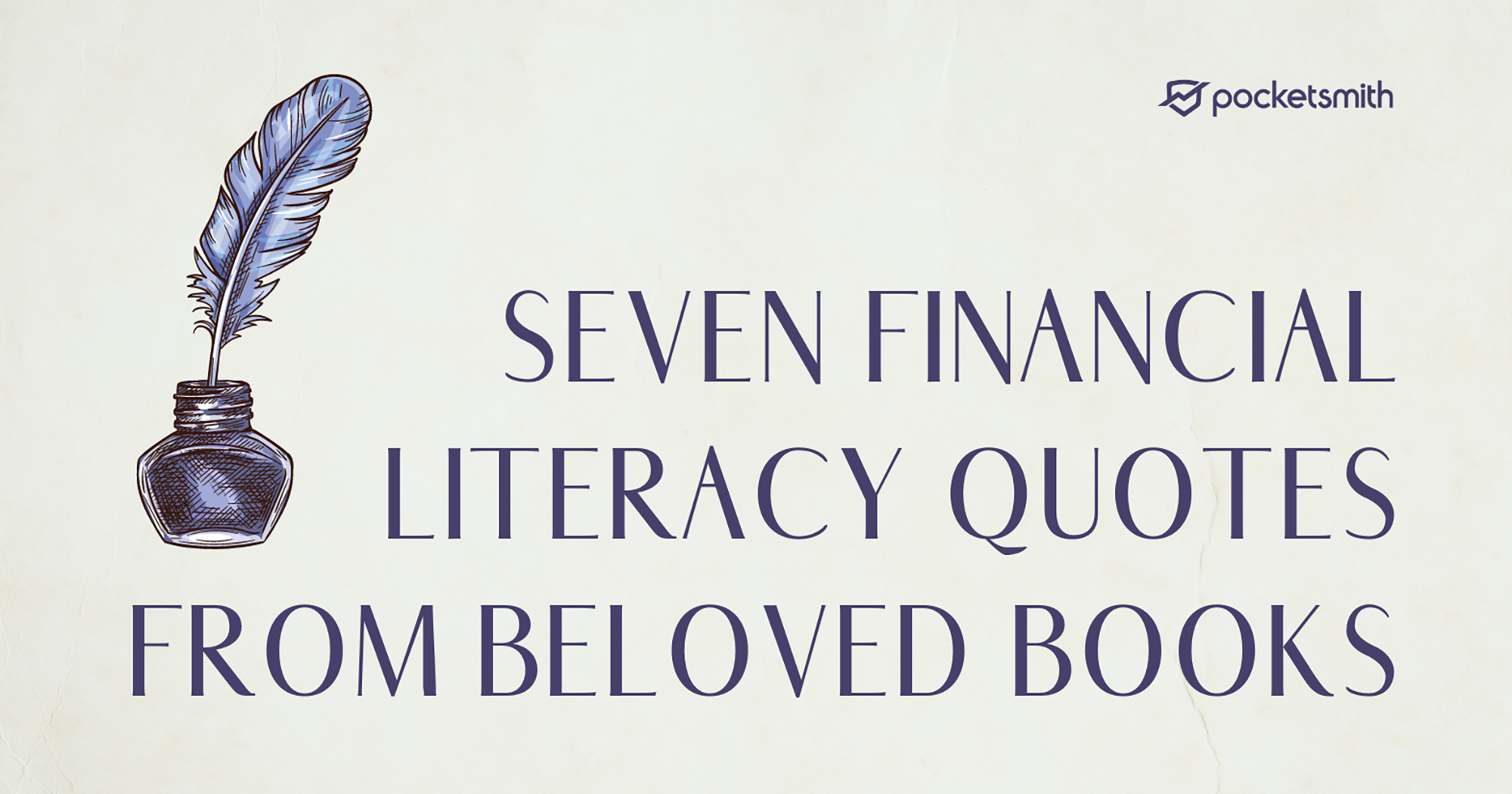 Had enough of personal finance books and financial jargon? If you need a break from reading about compound interest, sinking funds and the nuances of envelope budgeting, we’ve selected some beautiful lines from classic literature that impart some surprising lessons about money management.

Money lesson: These pearls of wisdom are uttered by the irrepressible Mr Micawber, a poverty-stricken debtor who is always hopeful that ‘something will turn up’. His beloved phrase underscores one of the fundamental laws of personal finance: spend less than you earn.

How do you live within your means? Control your spending with a budget, and avoid frittering away your money. 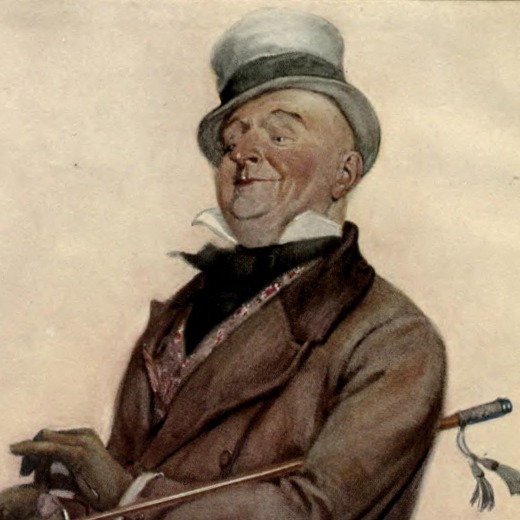 “I can live alone, if self-respect, and circumstances require me so to do. I need not sell my soul to buy bliss. I have an inward treasure born with me, which can keep me alive if all extraneous delights should be withheld, or offered only at a price I cannot afford to give.”

Money lesson: Jane’s journey from downtrodden orphan to woman of independent means was ahead of its time when it was published in 1847. Her fierce spirit and strong moral compass are revealed through an intense first-person narrative. And through it all, she shows us that whatever life throws your way, living a fulfilling life – whether you’re penniless or secure – begins with treasuring yourself. 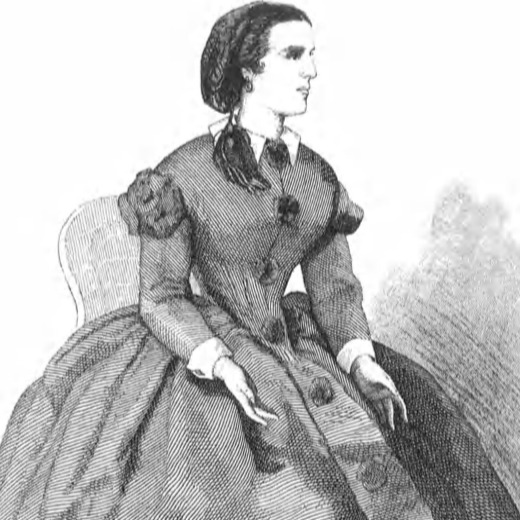 A Suitable Boy, by Vikram Seth

“It was very rarely that Mrs Rupa Mehra bought a card for anyone, no matter how close or dear the person was. The habit of necessary thrift had sunk deep into her mind, but eight years of the deprivation of small luxuries could not reduce for her the sanctity of the birthday greeting. She could not afford cards, so she made them.”

Money lesson: A Suitable Boy centers around Mrs Mehra’s efforts to find her younger daughter, Lata, a worthy match. Widowed at a young age, Mrs Mehra has had to scrimp and save in order to provide for her children. Her years of sacrifice have taught her, and readers, that meaningful gestures don’t require money, and thrift is often the mother of invention.

A Suitable Boy, BBC, via GIPHY

Little Women, by Louisa May Alcott

“My dear, where did you get it? Twenty-five dollars! Jo, I hope you haven’t done anything rash?”

“No, it’s mine honestly. I didn’t beg, borrow, or steal it. I earned it, and I don’t think you’ll blame me, for I only sold what was my own.”

Money lesson: Little Women’s protagonist Jo March sells her beautiful hair to a wigmaker, so she can earn $25 to help contribute towards bringing her injured father home from the American Civil War. She takes this drastic action to support her family in an honest way, without having to borrow money from her austere Aunt March.

The money lesson here? There is no shame in doing what you have to do to get by in an emergency. 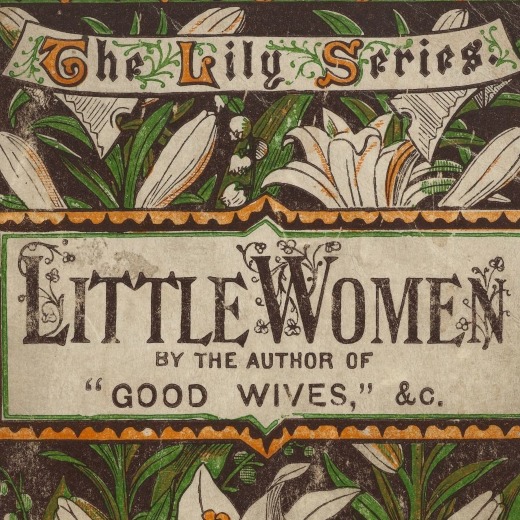 “The secret is this: people gamble to lose money. They come to the casinos for the moment in which they feel alive, to ride the spinning wheel and turn with the cards and lose themselves, with the coins, in the slots. They want to know they matter. They may brag about the nights they won, the money they took from the casino, but they treasure, secretly treasure, the times they lost. It’s a sacrifice, of sorts.”

Money lesson: One of our favorite quotes from this award-winning fantasy novel teaches us that gambling isn’t about winning. It’s about the adrenaline and excitement that comes with the process of betting in itself. The big takeaway? That the house always wins. Unless you’re prepared to go home with empty pockets, walk away and grow your money elsewhere. 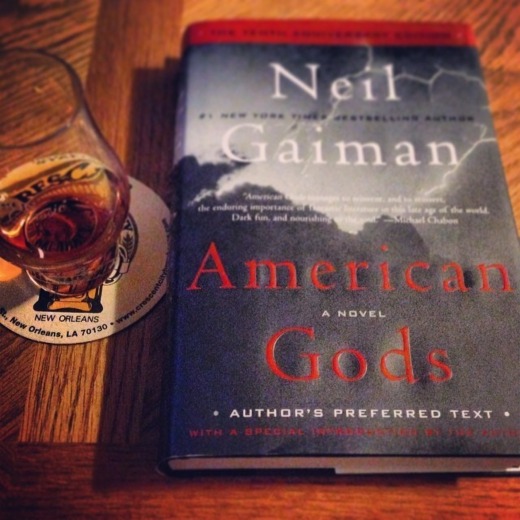 The Hitchhiker’s Guide to the Galaxy, by Douglas Adams

“This planet has – or rather had – a problem, which was this: most of the people living on it were unhappy for pretty much of the time. Many solutions were suggested for this problem, but most of these were largely concerned with the movement of small green pieces of paper, which was odd because on the whole it wasn’t the small green pieces of paper that were unhappy.”

Money lesson: Money can’t buy happiness. What the book reveals is that money in and of itself is neutral. Its role isn’t to make us happy. It’s what we do with our money, and how we use it to connect us with things and experiences that bring us joy, that matters. 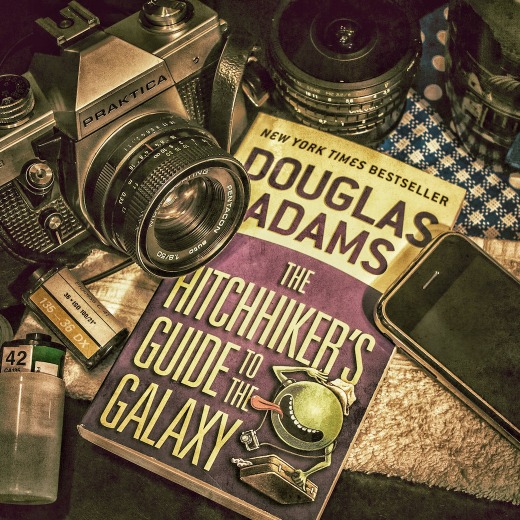 Always know where your towel is by Benjamin Balazs licensed under CC0 1.0

“All we have to decide is what to do with the time that is given us.”

Money lesson: These beautiful words from everyone’s favorite wizard Gandalf are comforting in myriad situations. Applied to financial literacy, it says to us that it’s never too late to start on your money journey. Whatever phase of life you’re in, whether you’re 7 or 77, there are always steps you can take to improve your financial situation. 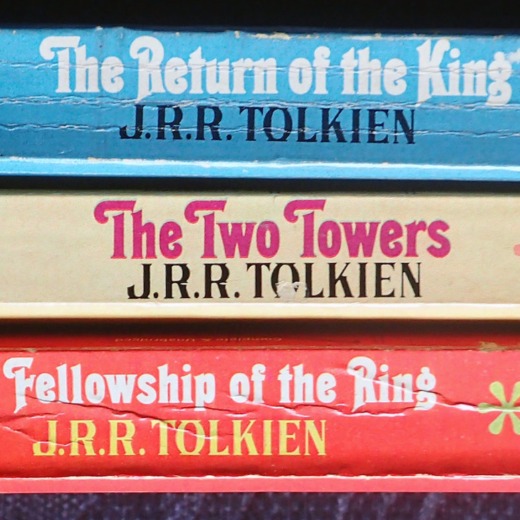 The Lord of the Rings by Gwydion M. Williams licensed under CC BY 2.0 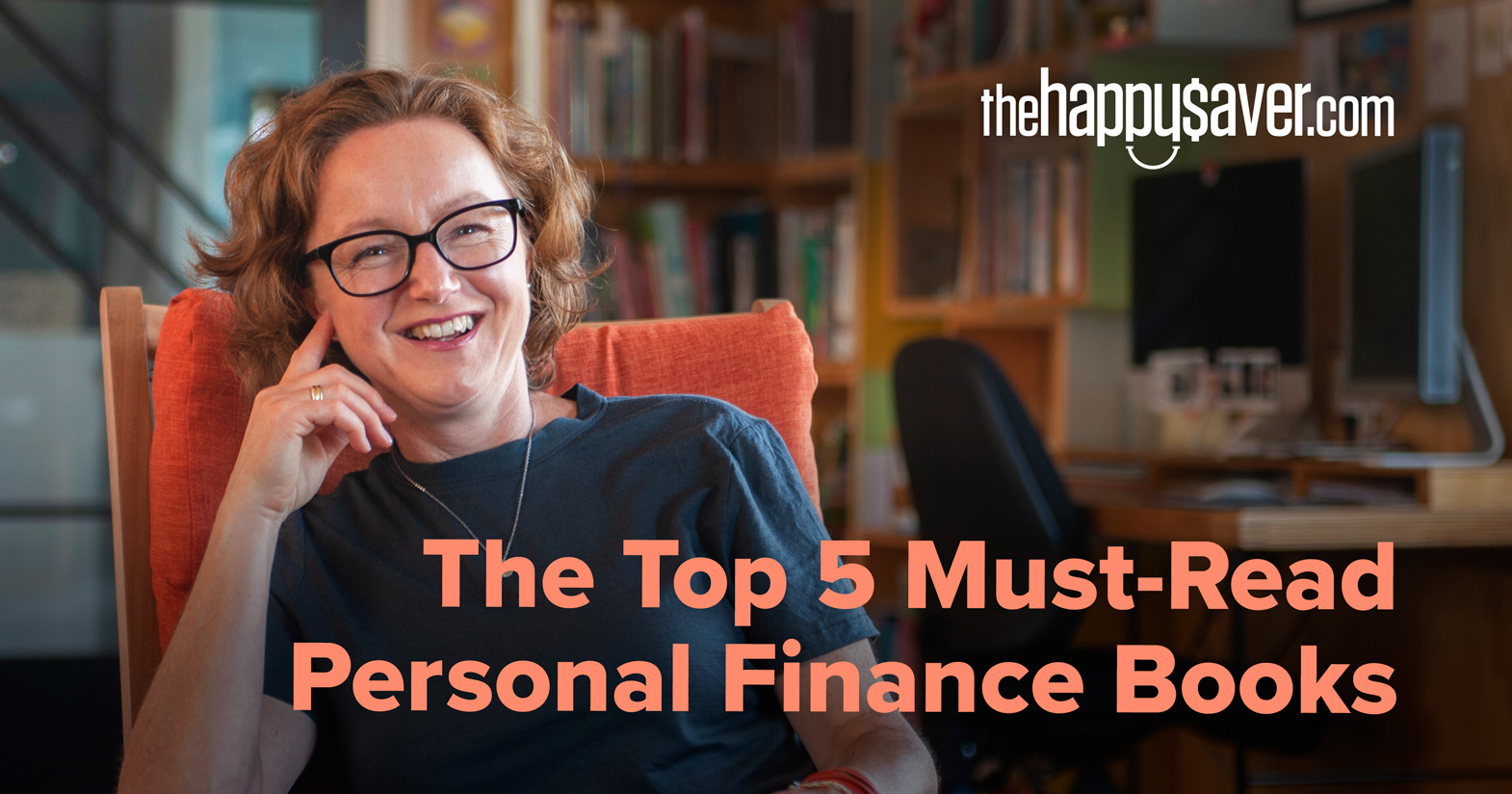 The Top Five Must-Read Personal Finance Books
Blogs and podcasts are a great resource, but don’t forget about the power of a good book! Ruth The Happy Saver shares her top five personal finances reads that you can turn to for some money management wisdom. 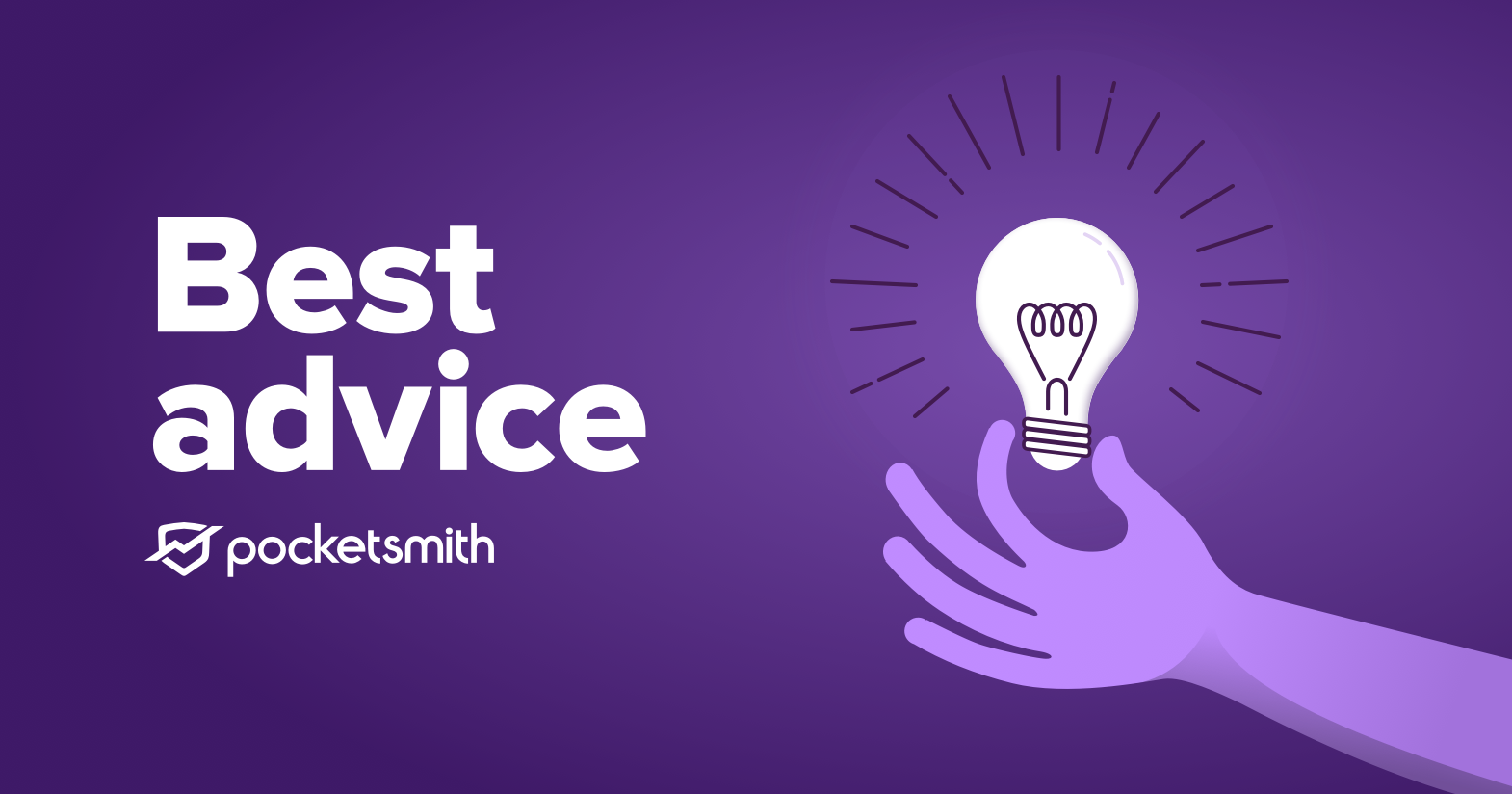 What’s the best financial advice you’ve ever received?
Over the last 10 years, we’ve learnt a thing or two about financial advice. Our best advice, when it comes to finances, is that there isn't one solution that suits everyone. There’s no magic cookie cutter solution. Financial advice isn't a one-size-fits-all glove. It depends on who you are, and what your situation is. 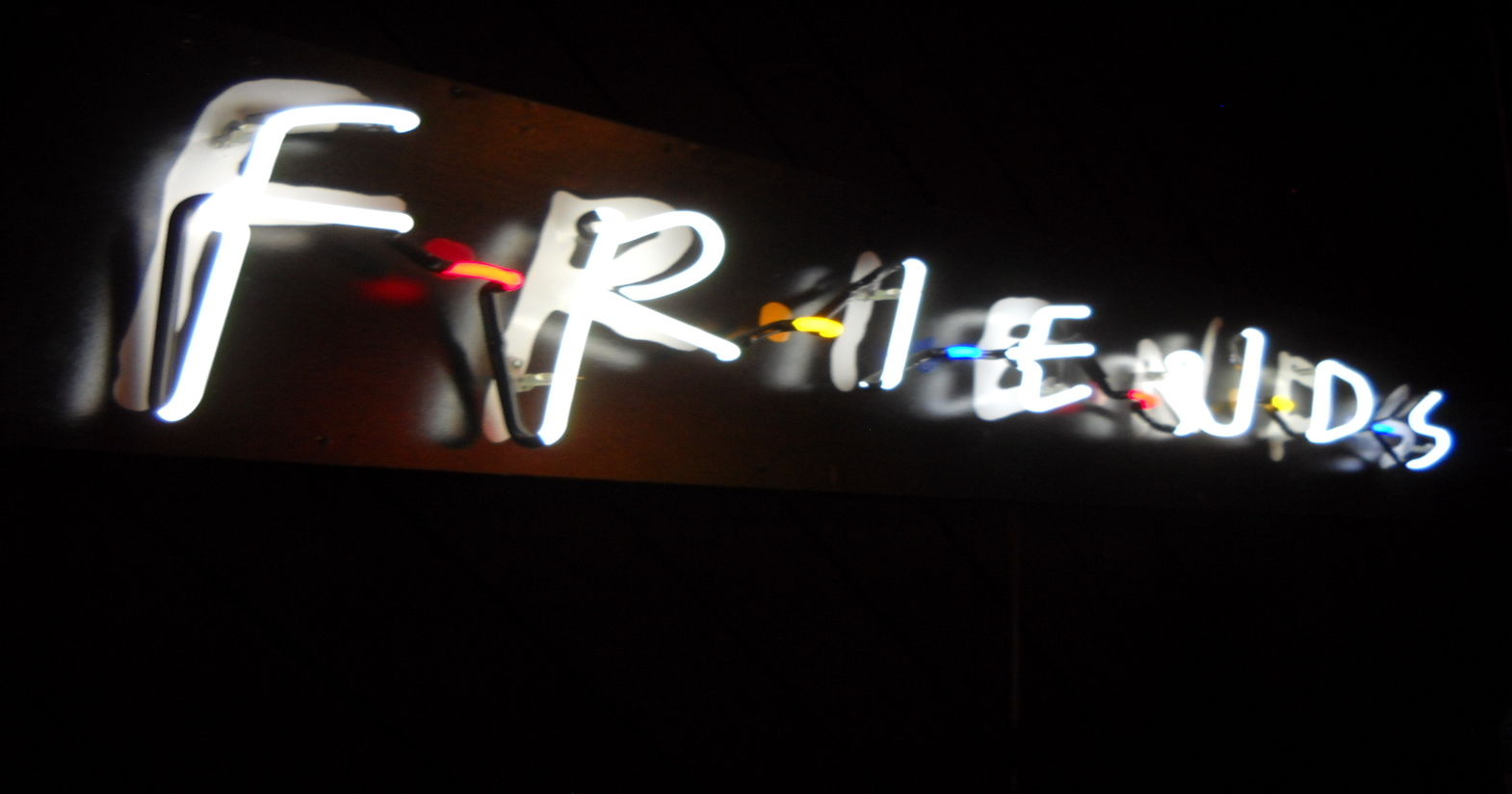 We Assessed the ‘Friends’ Characters’ Finances and Here’s What Happened
When it comes to your finances, are you a Chandler or more of a Monica? Guest writer Emma uses her unagi to assess how the characters of Friends handled their money.