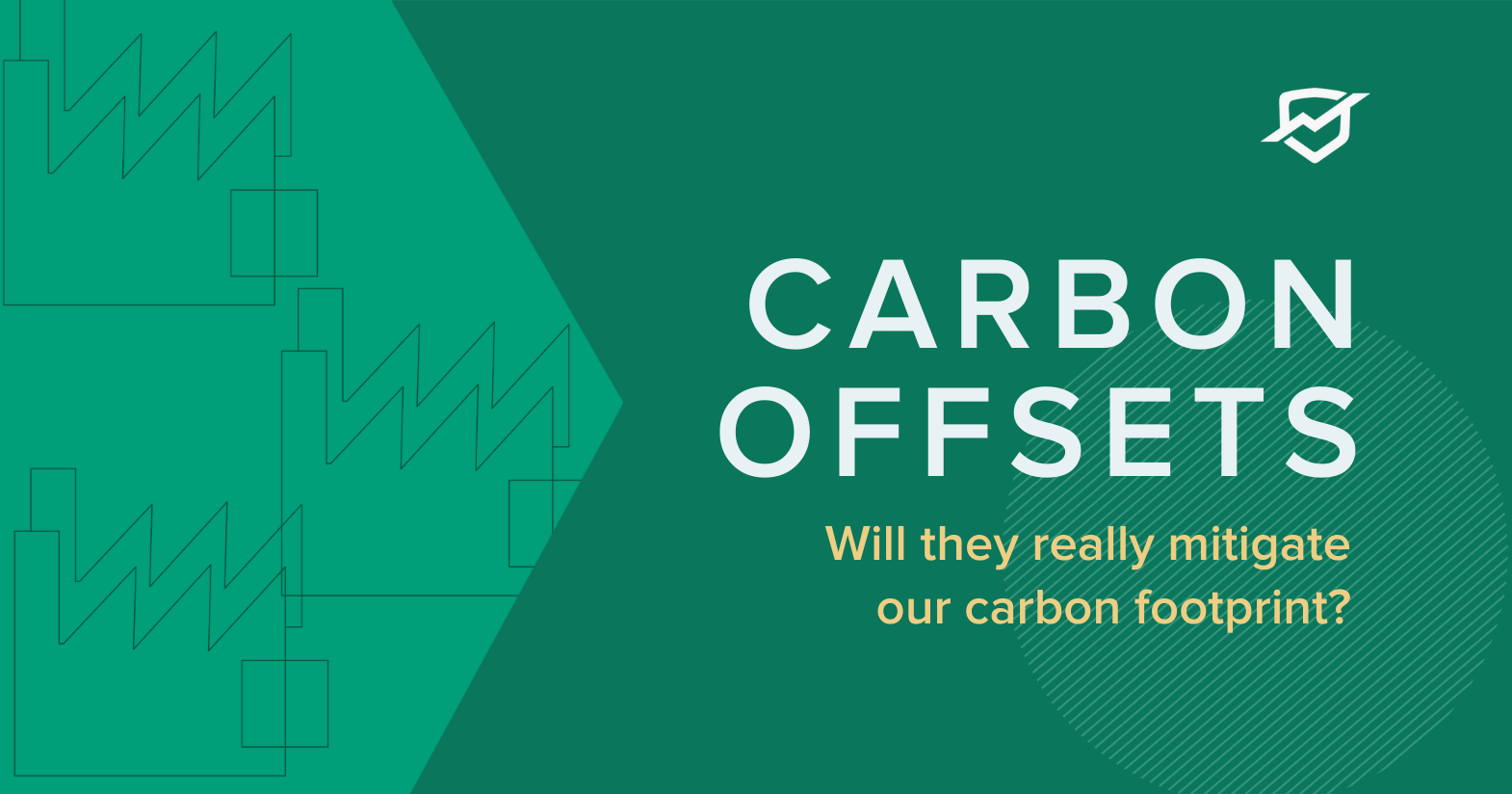 What Do Carbon Offsets Actually Buy You?

It seems like every other day that you see a headline about some company pledging to go net-zero emissions by 2050. The primary method they use is carbon offsetting. You might have even purchased carbon offsets yourself. But what are they, and are they actually a viable solution for solving our emission problems?

The first point of call to reduce greenhouse gas emissions is not to produce any in the first place. However, this is often not feasible in many industries for many reasons.  Take the airline industry as an example: planes need to burn jet fuel to fly, producing greenhouse gasses. There is currently no viable green alternative. If you’ve bought any flights with certain airlines recently, you may have noticed an option to purchase carbon offsets is available at checkout.

What are carbon offsets?

Carbon offsets (also known as carbon credits) are generally seen as a last resort to reducing carbon emissions. They are a financial instrument representing a unit of carbon dioxide equivalent and are exchanged between greenhouse gas (GHG) emitters and projects that capture GHG. It allows individuals and businesses to invest money into projects that actively remove carbon dioxide from the atmosphere. These are often tree planting efforts or funding towards cleaner technologies (i.e. cleaner-burning stoves for third world countries) but can also be an investment into carbon capture and storage technologies.

When you’re purchasing a carbon offset at checkout, the price you pay is calculated from the estimated emissions your purchase creates. For example, the $6 or so that you pay to offset that flight you just purchased might be given to a local organization planting native trees. This offset price has been calculated to balance out the GHG emissions from the flight with the cost of planting and maintaining enough trees to absorb an equal amount of carbon over their lifetime. In some cases, companies such as Microsoft choose to purchase large amounts of carbon offsets to help the company on its journey to carbon neutrality.

Are carbon offsets actually the solution?

The main criticism of carbon offsets is that if they’re used as a substitute for a company’s internal GHG emission reductions, they can do more harm than good. Part of human nature is complacency, and the danger with offsets is that both companies and individuals can think of it as ‘job done, we’ve reached neutrality’ without actually having reduced emissions at all.

Even if we reached neutrality by carbon offsetting, there is a limit to the number of carbon offset projects. Air New Zealand launched its carbon offset program for its passengers in 2016, yet last year it ran out of carbon credit projects in New Zealand and has had to look elsewhere. Essentially, the rate at which carbon offsets are being purchased has outstripped the capacity of carbon capture projects. If we scale up this example, there may just not be enough of these projects to keep up with our emissions, and then we’re back at square one — emitting more GHG than we’re capturing.

Another problem is with the carbon capture projects themselves. Most carbon capture plans are land-based methods — tree planting, reforestation, and land management techniques that allow CO2 to be locked into soil. This presents a major challenge as the amount of land required to reach net-zero emissions is about 1.6 billion hectares — the combined size of Brazil and Australia. Heck, the oil company Shell would require 28.6 million hectares of land to reach net-zero - an area the size of Italy. I don’t think I need to tell you that this just isn’t a feasible solution. Additionally, these projects often offset fewer emissions than they are supposed to or may not last due to increases in deforestation, wildfires, or any number of other factors.

But what of carbon capture technology? The issue is economics. Capturing carbon dioxide from the air is incredibly expensive as its atmospheric concentrations are about 0.4%. This will only decrease and become more expensive the more we pull from the atmosphere. For this reason, there are only about 15 direct air capture plants across the USA, Canada, and the EU. At this point, they are unproven at scale, and one could argue that money pumped into them could be better used elsewhere

Where to from here?

In reality, carbon offsets are an integral part of society’s progression towards net carbon neutrality, but they cannot be our only option. As consumers, we tend to think that we have very little power in the matter, yet, as a collective, we can move mountains. Buying offsets when you can is important, but so are the things you buy. Voting with your wallet may seem like a cliché, but it’s true. Make an effort to purchase sustainable products. Ones that are not only sustainable when you use them, but also in their production. Buy second-hand. Purchase your power from sustainable sources or install solar panels if you can. Reject companies that don’t have sustainability plans in place and support those that do.

Perhaps the single thing you can do to have the most substantial effect is to lobby your government into passing stronger environmental legislation. Part of the reason emissions has gotten so bad is that it is cheap to emit.

Emissions can be reduced on the production side, but they likely won’t be if the option to pollute remains so cheap. This is something that will only be changed by climate regulation. A problem with companies self-regulating is that they can shift the goalposts when it comes to emissions targets. Many companies pledging to net-zero rely on technologies and scales of carbon capture not available yet, and some have already shifted their net-zero targets. The only sure-fire way to actually reduce emissions is for government regulation — where companies have a legal mandate to change their business practices, rather than relying on merely offsetting their emissions and continuing with business as usual.

Anton is PocketSmith’s Marketing Intern and is currently completing his BComSci degree in Marketing and Ecology alongside working at PocketSmith. Outside the office, you’ll find his nose deep into some book, obsessing over a new watch, or securing wins against his flatmates in Survivor marathons. 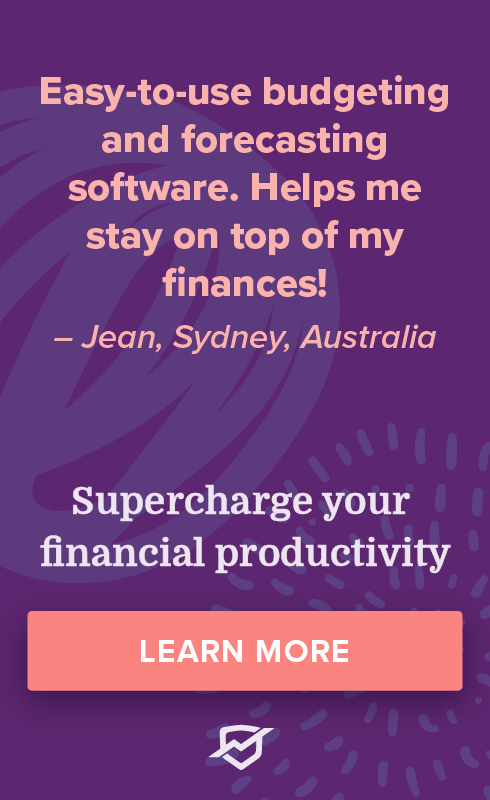 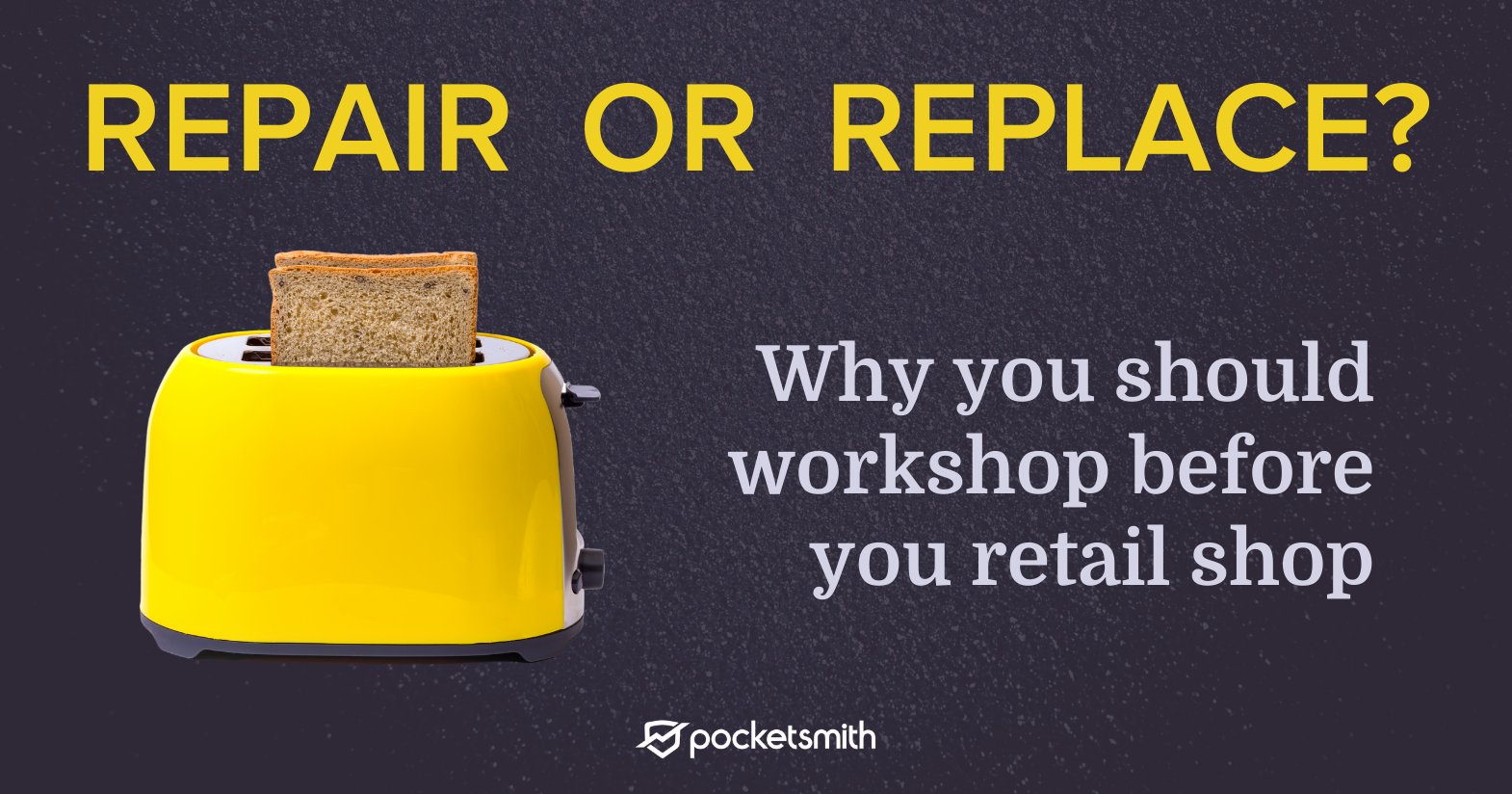 Repair or Replace? Why You Should Workshop Before You Retail Shop
The rush from scoring a blender for a handful of bucks is intense, but so is the guilt knowing it will probably be busted and binned a few months later. In this article, David talks about the right to repair, and why you should consider fixing your broken gadgets and appliances before rushing out to buy something brand new.

Getting to Know the ‘E’ in ESG Investing
As climate change intensifies, many investors are wondering how to adapt our everyday actions and decisions to build a more sustainable future. Kate Campbell from Rask Finance gives us an overview of ethical and ESG investing, and explores the impact that investors can have on the environment, by investing more mindfully. 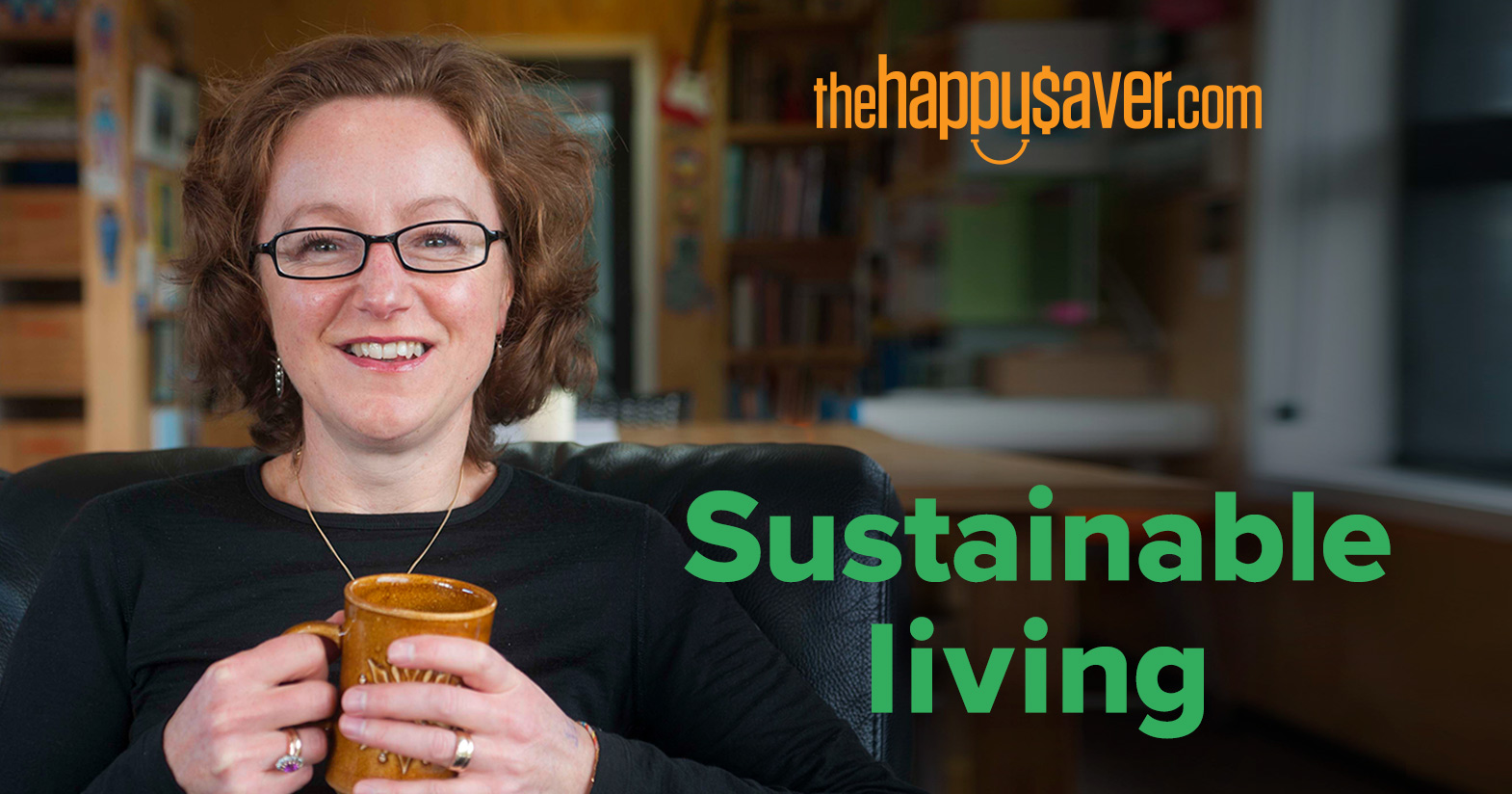 How to Live Sustainably and Lower Your Budget
21st century living is complicated as it is. Ruth The Happy Saver shares the story behind her family’s trusty old dining table, and how it inspires her to live simply and frugally. She shows us different ways sustainable living is within our reach and shares seven practical household tips!