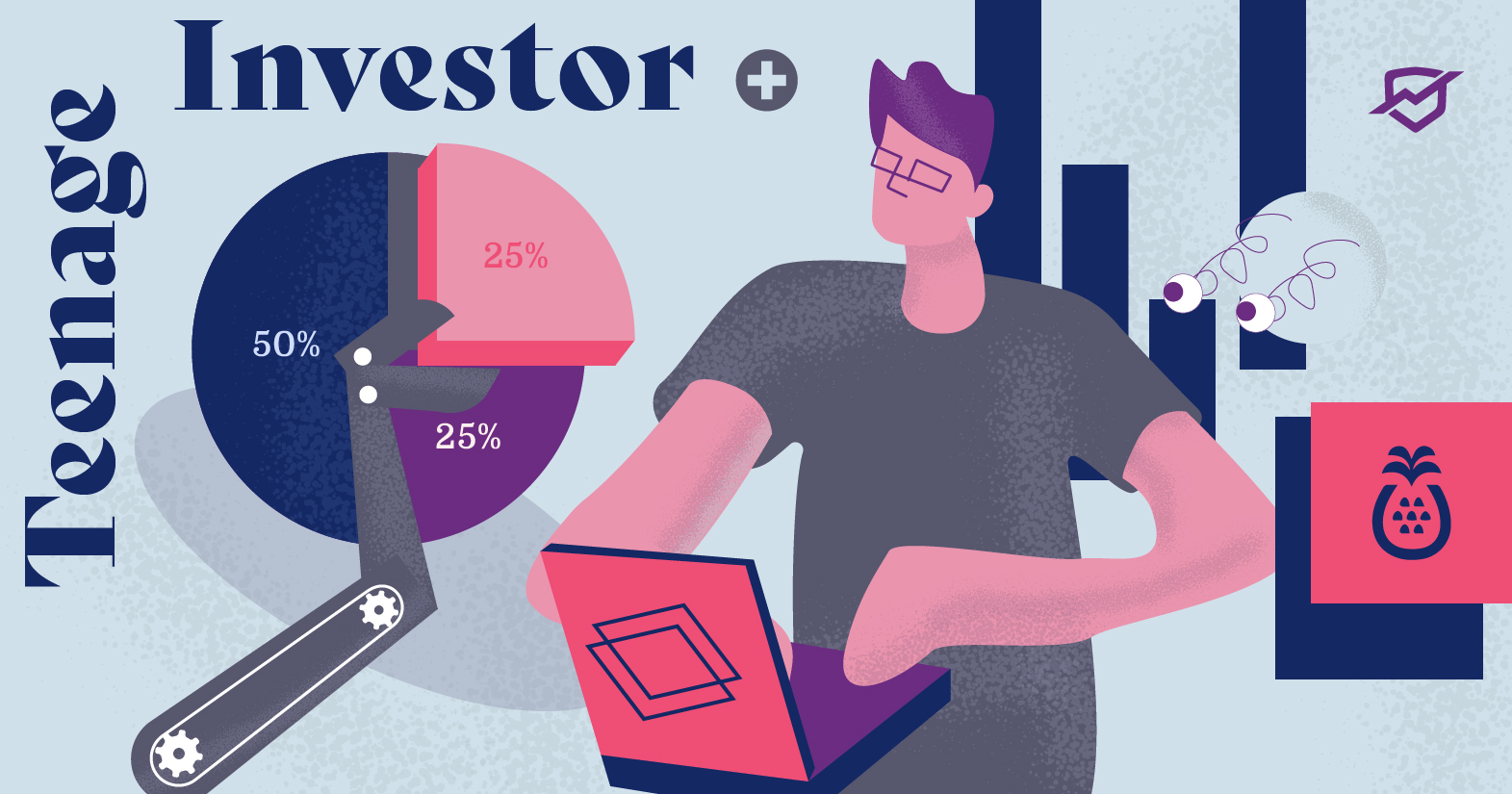 How do you raise financially resilient kids? For Head of Marketing Dora, getting her teenage son, Jordan, started on his investing journey early was vital. It’s been a few weeks since he opened an account with investment platform, Sharesies, and he shares his experiences making his first investment with us.

I’m into my first month of investing using Sharesies, and I thought I would write about my experiences with it, such as my decision-making processes and new findings. I am relatively new to investing, and it has been a fun journey so far.

What motivated me to start investing

I thought that it would be an excellent time to start investing because the stock market was at a low at the time. Most of the information and wisdom came from my mother in deciding which funds and stocks to invest in. (She, in turn, said she gained a lot of her knowledge from The Happy Saver blog and podcast.)

We both agreed that it would be better to put the majority, if not all, of my money into funds rather than going all-in on individual companies’ stocks. This is because funds consist of shares from many different companies, allowing a lower-risk investment. We then discussed which currencies to use, and we quickly concluded that we would stick with NZD purely because it was more straightforward, as we avoided the confusion of conversion rates and other similar matters.

Deciding where to invest my first $500

Our next step was actually to decide what to invest in. My mother said it would be best to invest in around three different funds. With $1,000 of my savings in hand, we decided I would put $500 into one fund and $250 into two other investments.

One fund that we immediately viewed was the Smartshares US 500 Fund fund, which is an Exchange Traded Fund (ETF) that tracks the shares of all 500 US companies that make the S&P 500 Index. Though this seemed like a solid investment, another factor we considered was the ethics of some of the companies and industries included. We quickly discovered the fund included several companies whose values didn’t quite match ours and have been involved in controversies in the past. We decided to invest half of the $1,000 into this fund because we didn’t want to overly support some of these companies.

Why I spent $250 on an ethical investing fund

After checking out a few other interesting funds, we came across the Smartshares Japan Responsible Fund. This included over 300 Japanese companies with an ESG (Environmental, Social & Governance) investment strategy. It excludes investments in thermal coal, oil sands, nuclear weapons, and much more. We also looked at its recent performance, the market cap, and the Price-to-Earnings (P/E) Ratio, which is a way to compare how expensive each dollar of profit is. In this case, it was around 6, meaning each dollar of profit would cost about $6. We put $250 into this fund, leaving $250 in my Sharesies wallet, ready to be spent.

One small side adventure was looking at investing in an individual stock, in this case, NVIDIA, which is known for developing integrated circuits used in everything from electronic game consoles to personal computers. I learned that my mother had never heard of NVIDIA, which surprised me but also somewhat didn’t. I thought about putting my last $250 into NVIDIA, purely because I thought it would be an interesting journey. But my hopes were cut short when I realized I needed to be 16 or over to invest in US shares with Sharesies. So, I decided to look at other funds with this knowledge in mind.

The last fund that I chose to invest in was the Smartshares Global Automation & Robotics Fund. It allowed me to invest in over 100 companies working in robotics and automation. I chose this because it seemed like a fund that could do well in the future. It was a relatively new fund, with its timeline starting in 2019. Besides that, this investment was the simplest of them all, with not much decision-making involved.

Those were the three funds I chose to invest in, but I may look to diversify my portfolio in the future. At the moment, I am investing $5 a week into Sharesies. This number may go up or down in the future. Every few days, I check my Sharesies account to see how much I have earned or lost. So far, I have made rather humble returns, with a whopping $7.27.

My first experience with Sharesies has been an exciting and fun journey, and I plan to keep investing using Sharesies in the future. I am glad that I have had the chance to start investing relatively early on in my life, and I am grateful for my mother’s help and advice during this process.

Jordan is a high school student in Dunedin, New Zealand. He loves writing across a range of genres, from zombie fiction to articles about financial literacy. Outside of school, Jordan is happiest on a cricket field, in a forest photographing fungi or playing video games with his friends and younger brother. 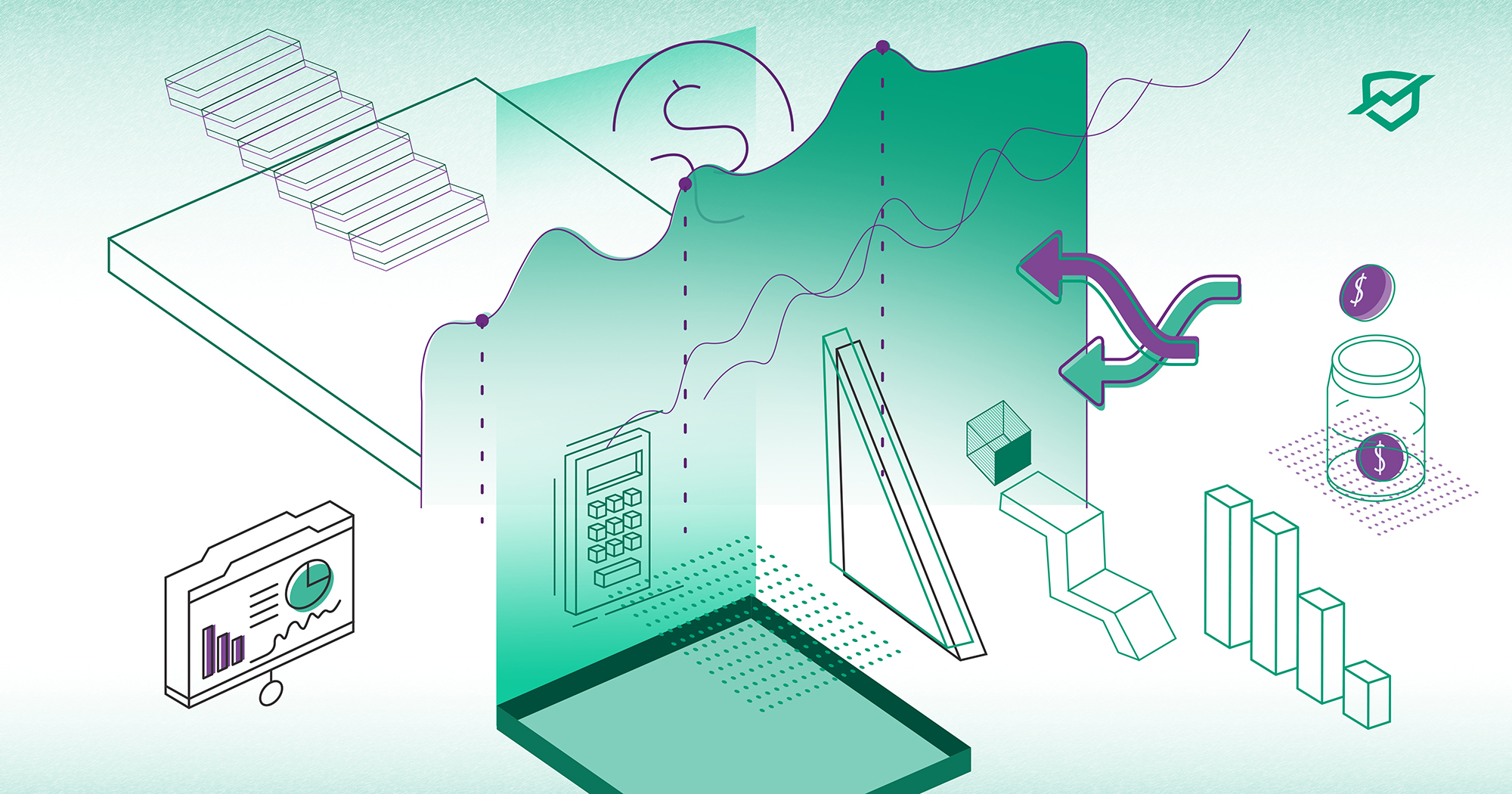 20 Investing Terms That Everyone Should Know
If you’re new to investing, it’s easy to become overwhelmed by the sheer amount of jargon that’s thrown at you. While it can seem daunting, it’s important to gain an understanding of some of the basics to help build a strong knowledge foundation. Here are some of the most important investing terms that you should learn. 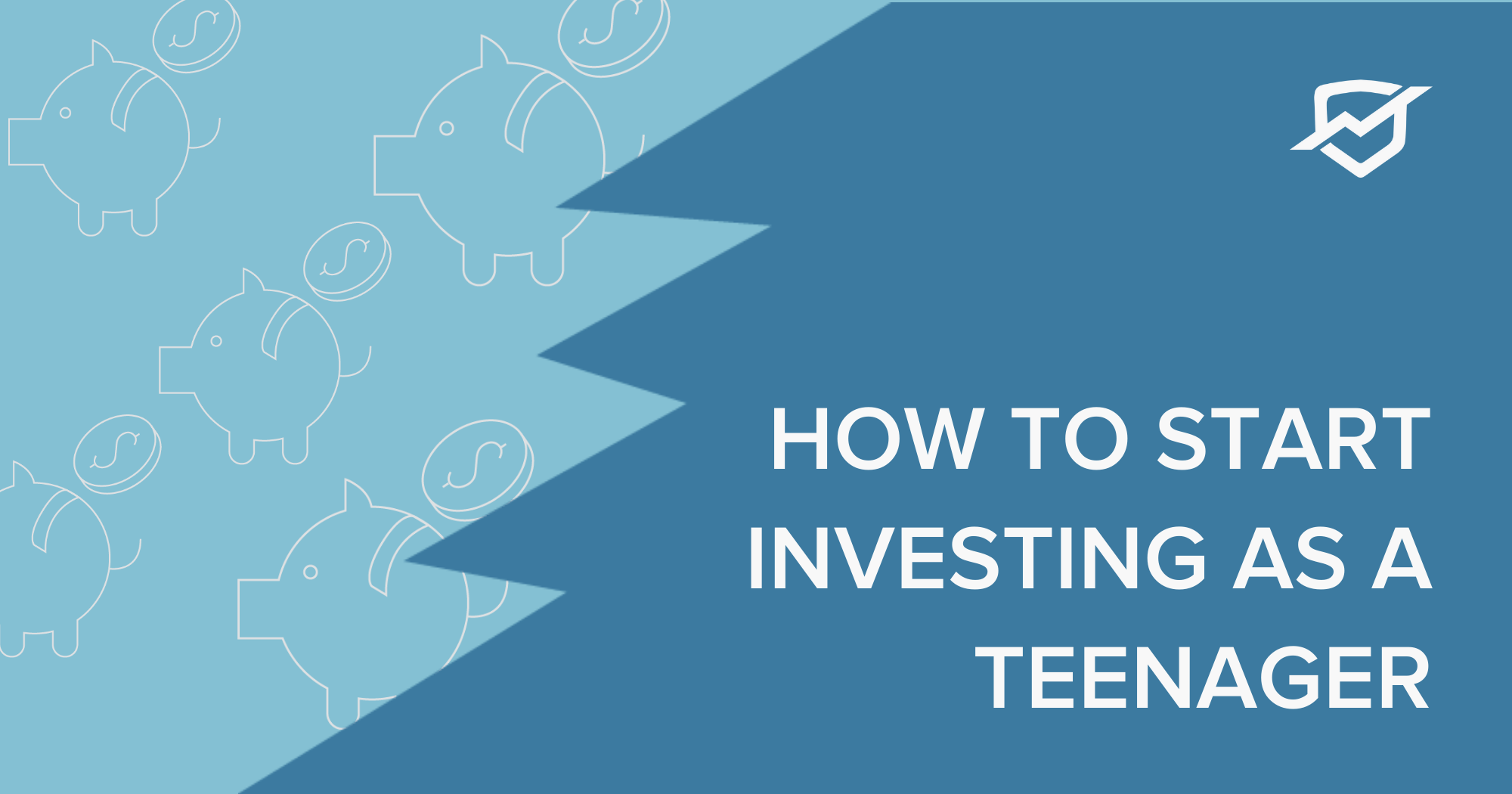 How to Start Investing as a Teenager
From YouTube to TikTok, young people have never been exposed to as much financial information as they are now. But with more teens gaining interest in a subject as nuanced as investing, it’s important that they’re equipped to confidently make the most of it. We’re sharing how the next generation can develop a strong foundation to start their investing journey. 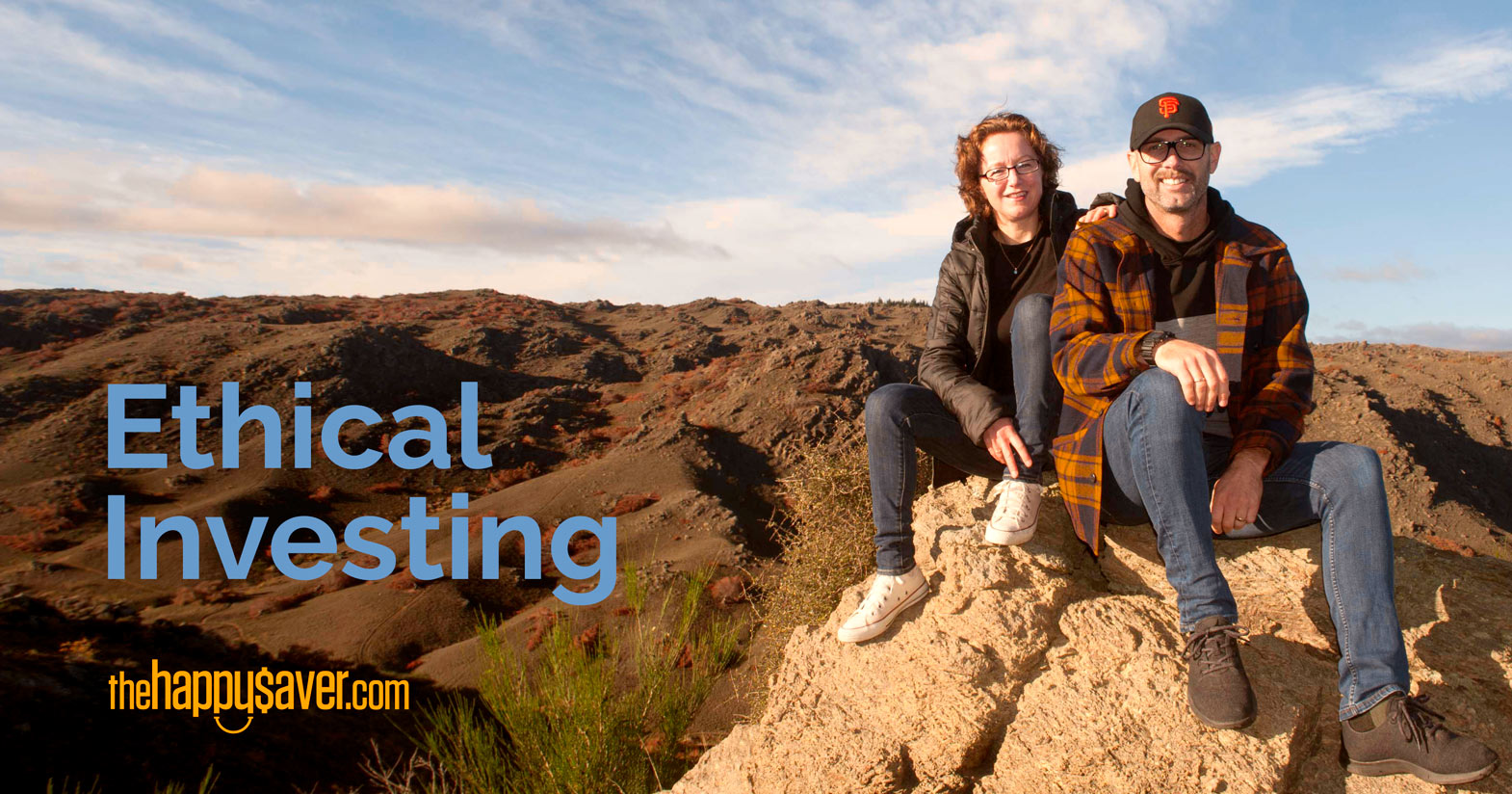 How To Become an Ethical Investor
The proliferation of online share trading platforms has propelled ethical investing into the mainstream. Many of us are now asking how to combine our personal values and social responsibility with an investment strategy. Ruth Henderson shares six tips on how to do that.