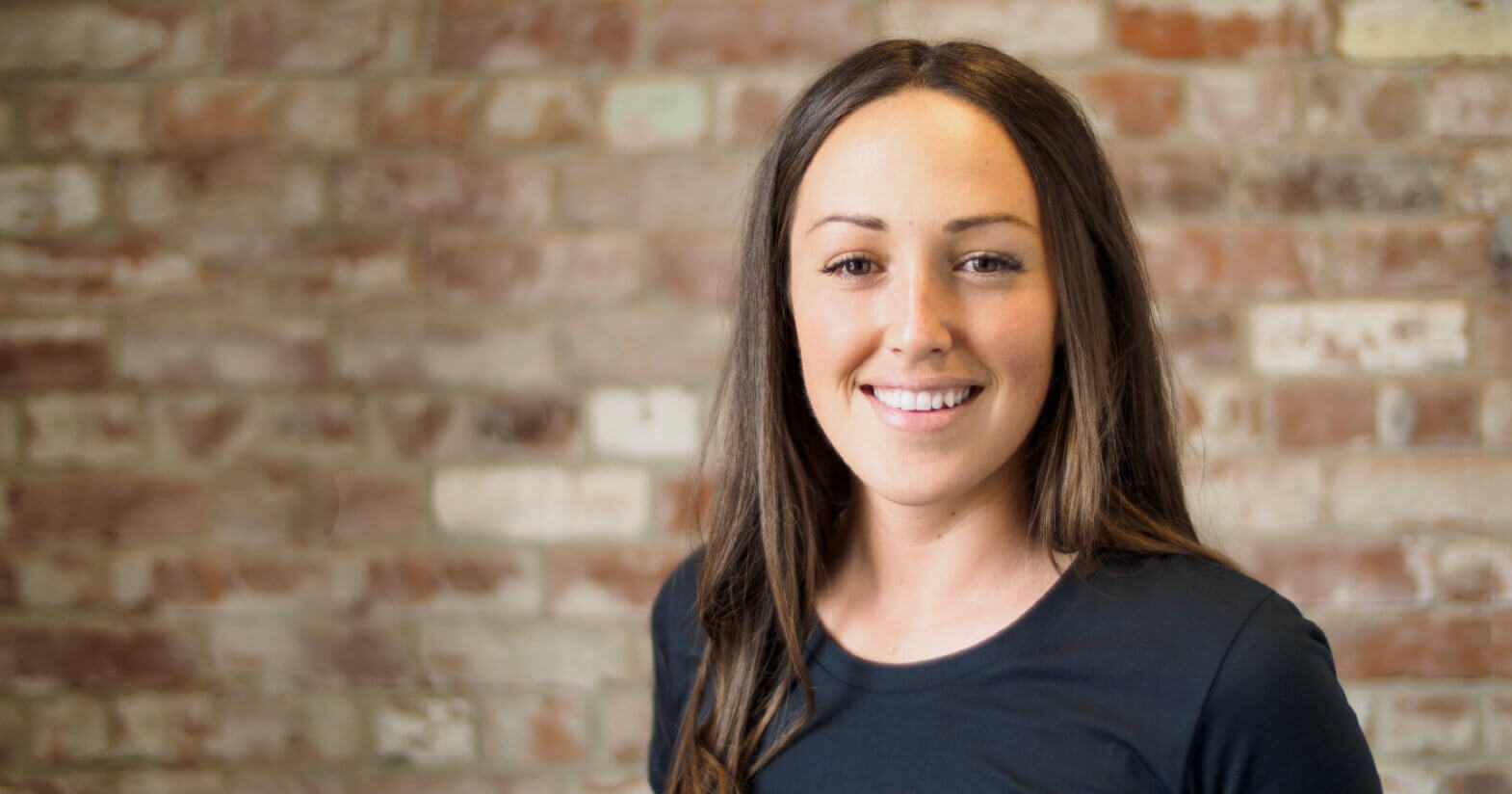 Banqer is an online financial education platform for primary and intermediate schools. It gives kids a hands-on experience with personal finances through a classroom currency that they earn and spend over the course of the school year.

Banqer is an online financial education platform for primary and intermediate schools. It gives kids a hands-on experience with personal finances through a classroom currency that they earn and spend over the course of the school year.

Tell us a little bit about yourself Kendall!

I am Banqer’s co-founder and an ex-accountant turned web developer who had the inspiration for the idea when chatting with my 12 year old brother in late 2014. Since then Banqer has grown to be used by more than 35,000 kids in both New Zealand and Australia.

I’ve dabbled in the sharemarket since high school, initially with the help of my granddad and step dad. During university I started going out on my own, no longer seeking much advice from them. Surprisingly this resulted in a couple of wins, but it also inflated my ego a little too much. I hadn’t really had a big knock on the sharemarket under my own steam, so most probably felt a little invincible.

So when I heard about a pharma company in 2014 who looked promising I not only invested myself but convinced a colleague and my boss at the time to go in as well. The clinical trials didn’t go too well and very quickly my investment had shed most of it’s value. Not only did I lose money, so too did the others at my work I convinced to invest. Not a great experience, but a necessary learning curve for me. I actually still hold the shares, just to remind myself never to be that brash again.

When it comes to the best money advice I’ve received it’s short and sweet; live within your means. It’s not so much technical advice as it is common sense, or behavioural advice. For me this is all about being aware of and understanding consumer forces at play in our society.

It’s so easy to get swept up in disposable consumerism these days; clothes, make-up, gadgets, and easy access to debt compounds this issue. The simple notion of living within my means makes me question my purchasing behaviour and helps distinguish the wants from the needs. It’s not so much about sacrifice, as it is about appreciation for what I do have.

What did you do with your first paycheck?

I got my first (real) job second year of university. I pumped gas at a petrol station in South Dunedin, and I’m fairly confident my first paycheck just went towards my rent. I can’t imagine what else I would have spent money on as an Otago Uni student…

How do you manage your money today?

So I have a personal month burn-rate and every payday I’ll put that amount into a separate account that bills are paid out of. The remainder is then put straight into separate savings accounts, or investment accounts (the latter is pretty skint these days).

It can be pretty hard if I have any unexpected expenses that increase the burn rate that month because there’s never too much of a buffer, so at times I’ll have to use the credit card for one off expenses. The next payday that’s the first thing I’ll pay-off. It’s really just about allocating my money instantly so there’s almost no ability to overspend on impulse purchases.

What is a money goal you are currently working towards?

I’m currently saving up for a Ford Transit van which I want to convert into a self-contained camper. I then plan to travel around New Zealand in it, and when I’m not using list it on a camper rental site for tourists to use.

It should take me just over 100 days of renting it out to pay back the cost of purchase and fit out. That said, my ultimate goal is to build and live in a tiny house one day, but I see the van as a stepping stone on that journey.

This interview is part of New Zealand Money Week (NZMW) 2017. NZMW is led by the Commission For Financial Capability, and it involves events all around the country to encourage New Zealanders to talk about money and develop greater financial capability. To further the conversation about money we got in touch with some of our favourite Kiwis to get their perspectives on their finances. 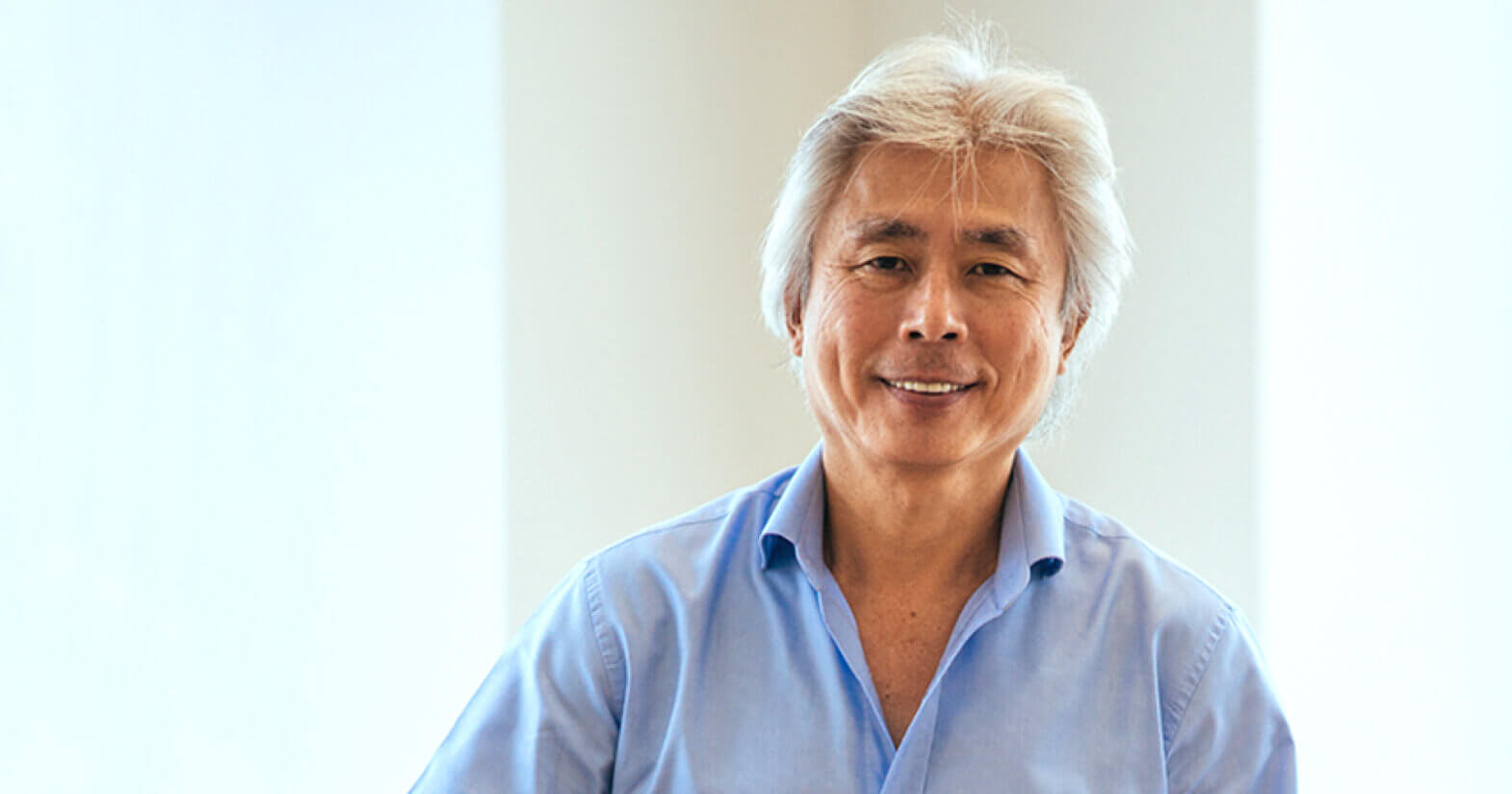 Money Week Q&A: Allan Yeo, Co-founder, Booster
Allan is the founder and Managing Director of Booster, a default Kiwisaver provider based in Wellington that looks after $2 billion for more than 100,000 members. 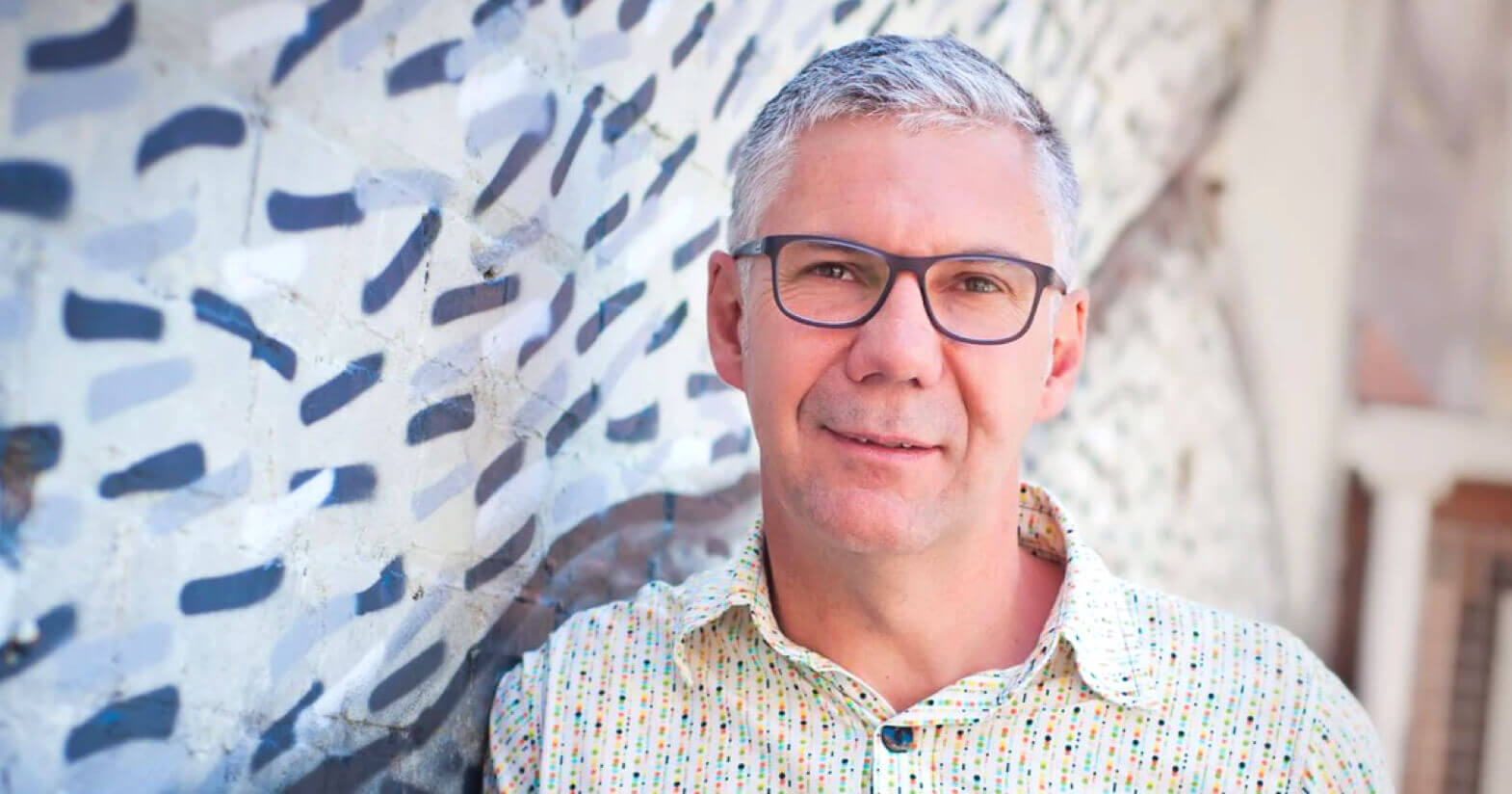 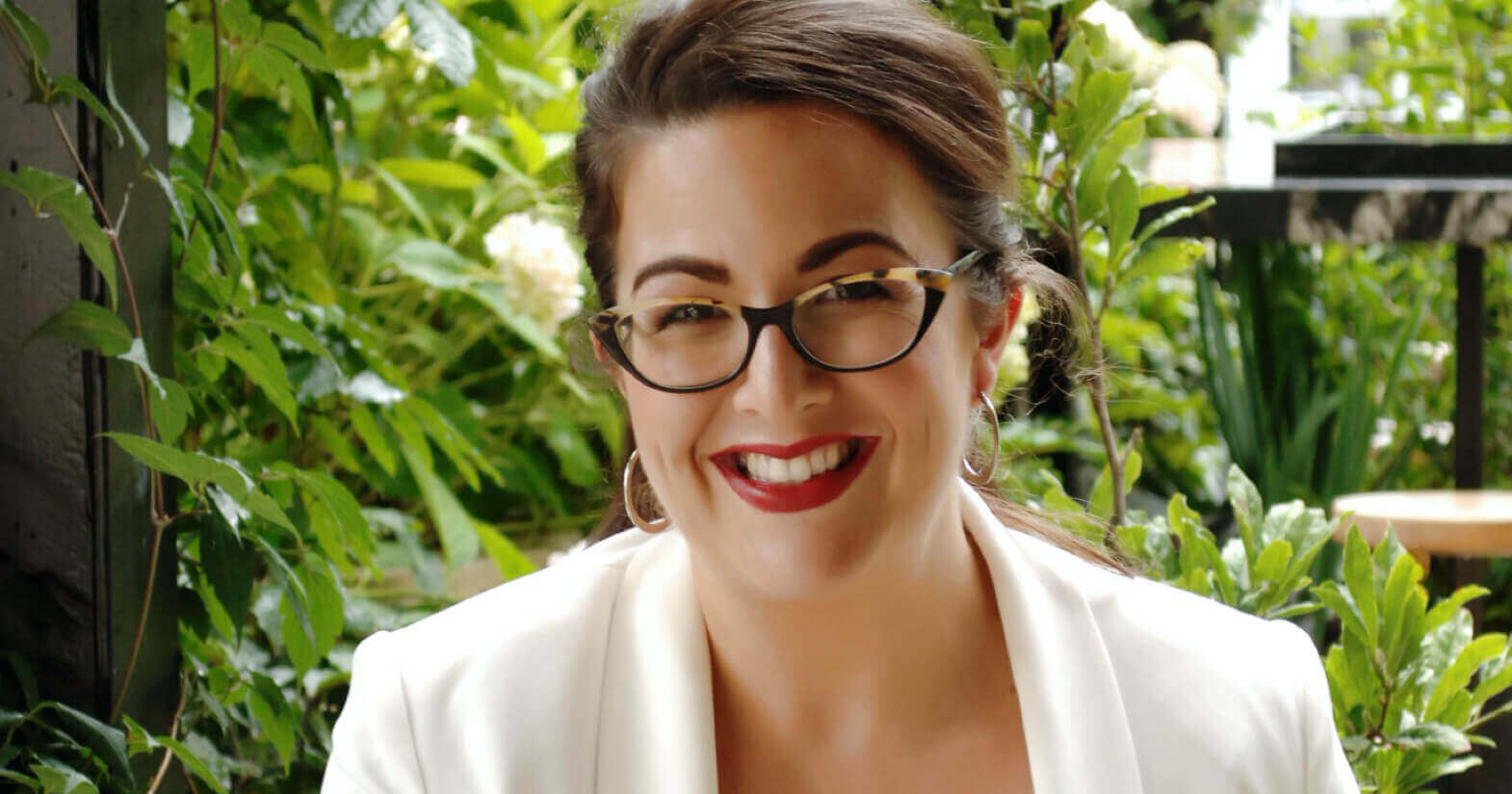 Money Week Q&A: Hannah McQueen, Founder, enableMe
Hannah is a financial force. She is the founder and director of enableMe — Financial Personal Trainers, a Chartered Accountant, a Master of Taxation Studies, Author, TV Personality and Mum of two.