Below is a full list of institutions which have been deactivated by the data provider. Please note that having a site listed here doesn’t necessarily mean support has been completely removed - it may be that the data provider has removed a particular account type for the institution, or they have been replaced with a new updated institution record. 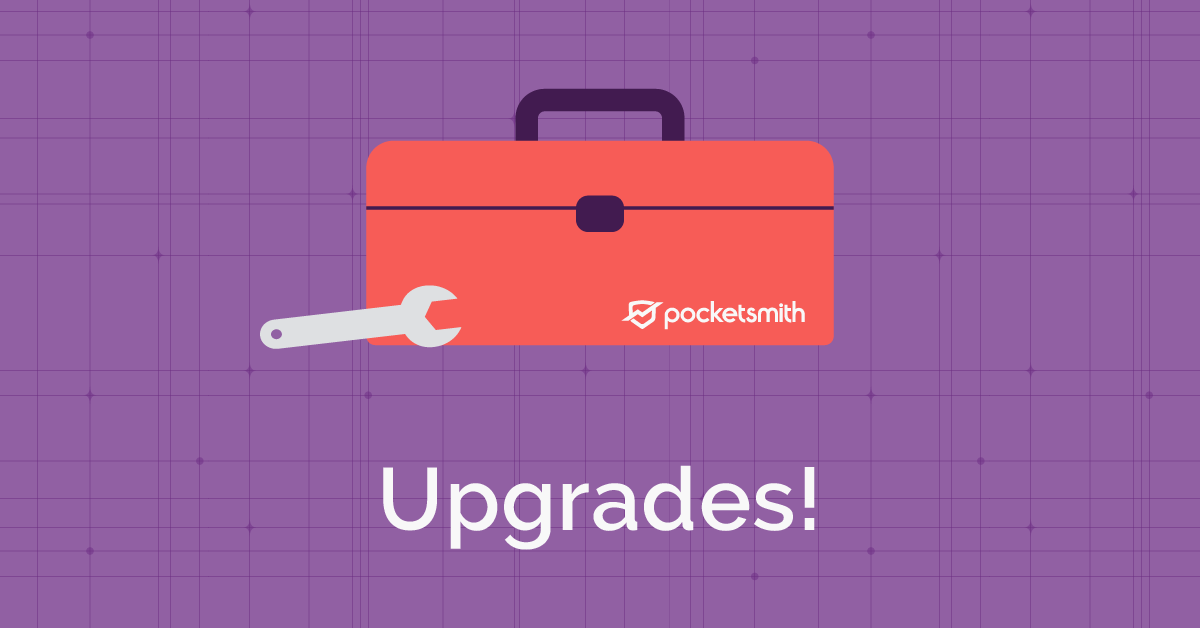